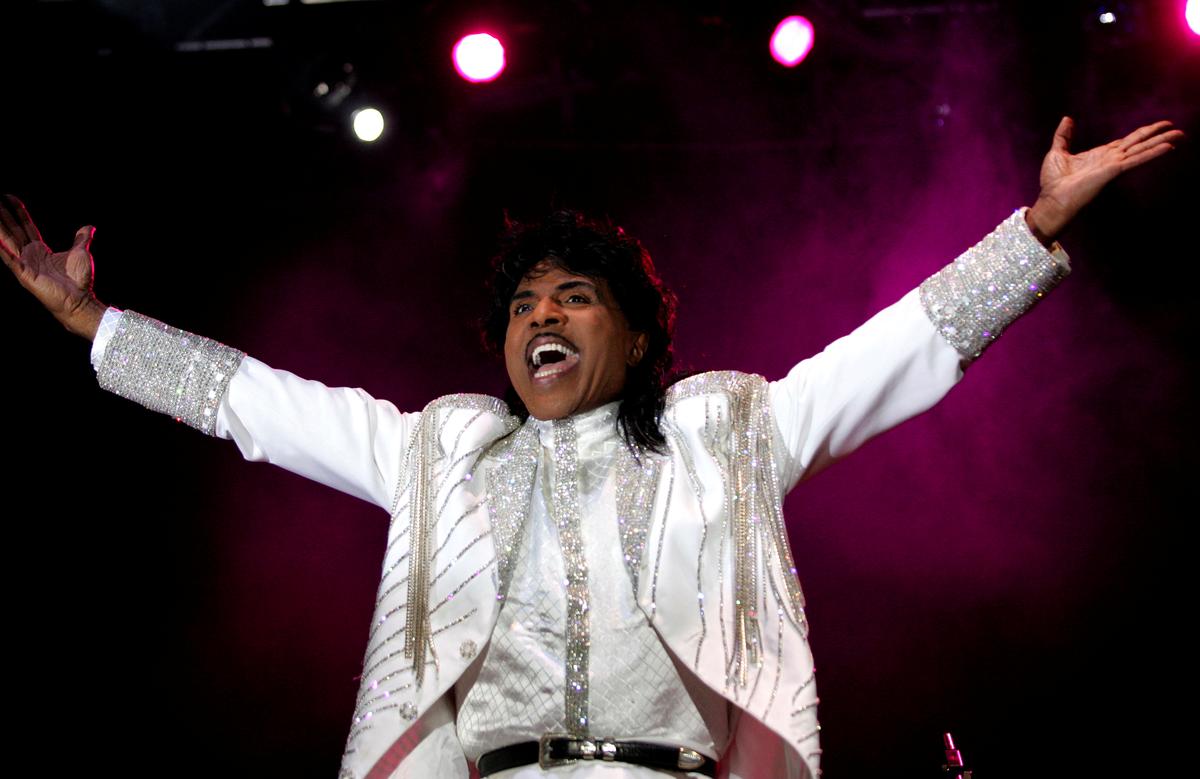 (Reuters) – Little Richard, the self-proclaimed “architect of rock ‘n’ roll” who built his ground-breaking sound with a boiling blend of boogie-woogie, rhythm and blues and gospel, died on Saturday at the age of 87, Rolling Stone magazine reported.

Richard influenced legions of performers whose fame would eventually outstrip his own. His son, Danny Penniman, confirmed his death to Rolling Stone, but said the cause of death was unknown.

Richard’s bass guitarist, Charles Glenn, told celebrity website TMZ the musician had been sick for two months and that he died at his Tennessee home, surrounded by his brother, sister and son.

Glenn told TMZ he spoke with Richard on March 27 and the singer asked him to visit, but he could not because of the pandemic. He said Richard was like a father to him, and would sometimes tell him, “Not…