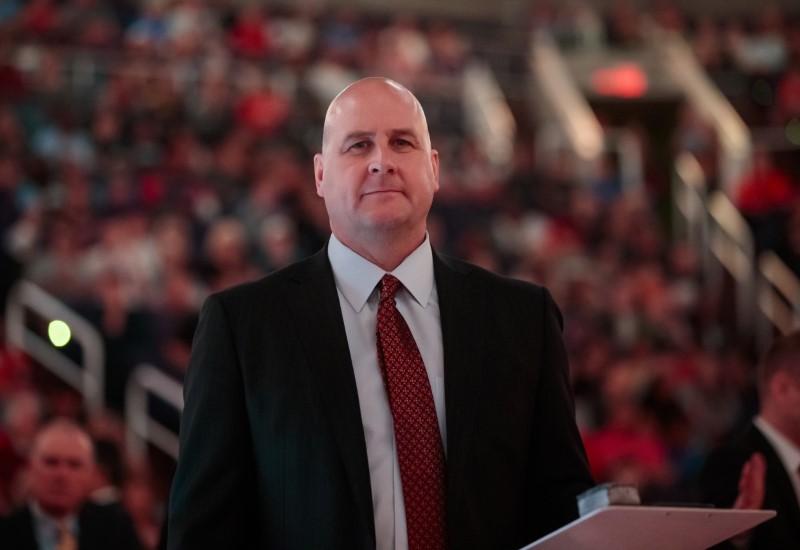 The Chicago Bulls’ new leaders have gotten enough negative reviews of coach Jim Boylen that they are leaning toward moving on without him, according to a report.

The Chicago Sun-Times reported Saturday that Arturas Karnisovas, the new head of basketball operations, and new general manager Marc Eversley have talked to people throughout the organization, including players, and the “mixed feedback” is leading them to think the team should make a change.

The Reinsdorf family, which owns the team, and senior adviser John Paxson have said they want Boylen to stay, as have some players, the Sun-Times reported, but Karnisovas and his team were given the authority to make such decisions.

Karnisovas has been non-committal.