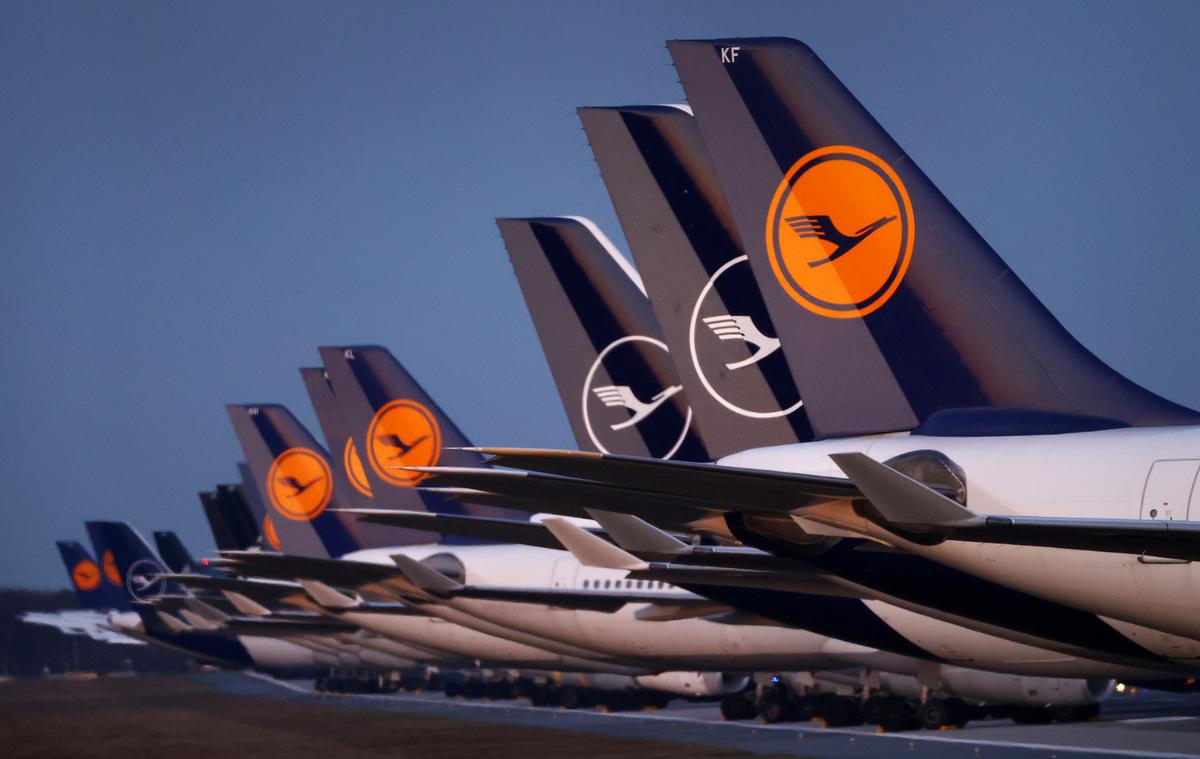 FILE PHOTO: Planes of German carrier Lufthansa are parked on a closed runway at the airport in Frankfurt, Germany, March 23, 2020, as the spread of the coronavirus disease (COVID-19) continues. REUTERS/Kai Pfaffenbach

The bailout includes a non-voting capital component, known as a so-called silent participation, a secured loan, and a capital increase which may leave the German government with a shareholding of up to 25% plus one share, the company said.

“The Executive Board of Deutsche Lufthansa AG is continuing negotiations with the aim of ensuring the future viability of the company for the benefit of its customers and employees,” the company said in a regulatory statement.

Various alternatives of a capital increase are being discussed, including…