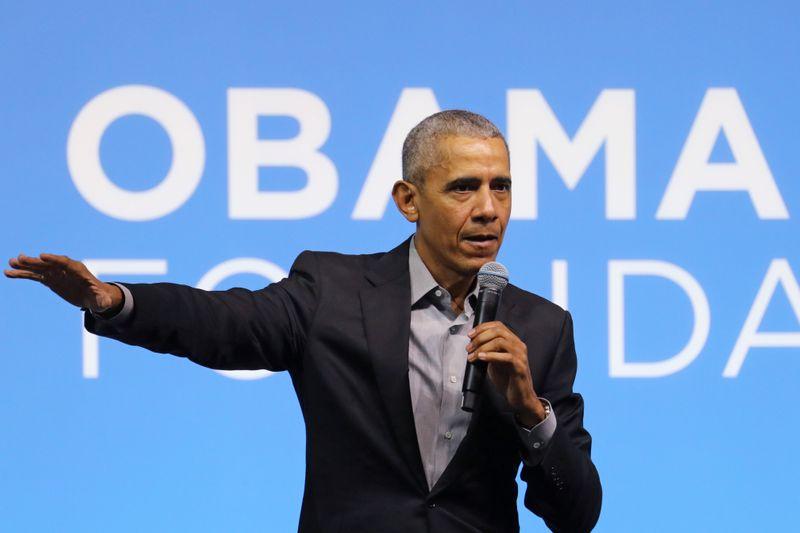 In a one-hour multimedia event called “Graduate Together,” to be broadcast on May 16 across multiple TV networks, Obama will deliver a message to high school seniors and reflect on the coronavirus pandemic.

In a separate YouTube event called “Dear Class of 2020,” to be hosted by Michelle Obama’s Reach Higher initiative and streamed on June 6, the former president will join with the likes of Pakistani Nobel Peace prize winner Malala Yousafzai,…