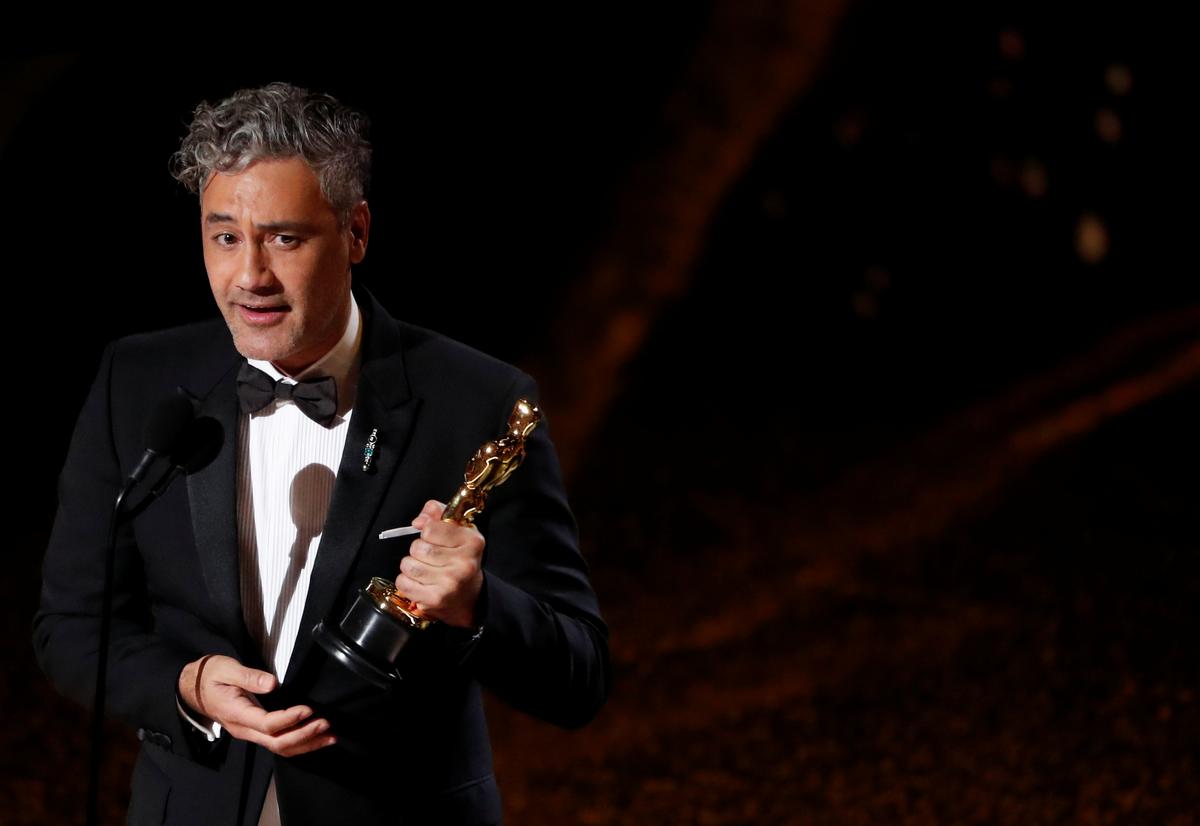 A new “Star Wars” series for streaming service Disney+ also is in development from “Russian Doll” writer Leslye Headland, the company said in a statement.

No release dates for either project were announced.

Disney had paused its development of “Star Wars” movies after December 2019 release “The Rise of Skywalker,” the ninth installment in the saga that began with George Lucas’ original 1977 film.

“Rise of Skywalker” sold nearly $1.1 billion worth of tickets worldwide but was the lowest-grossing film of the three “Star Wars” movies released by Disney since 2015.

The company announced the news on May the Fourth, a day when “Star Wars” fans…