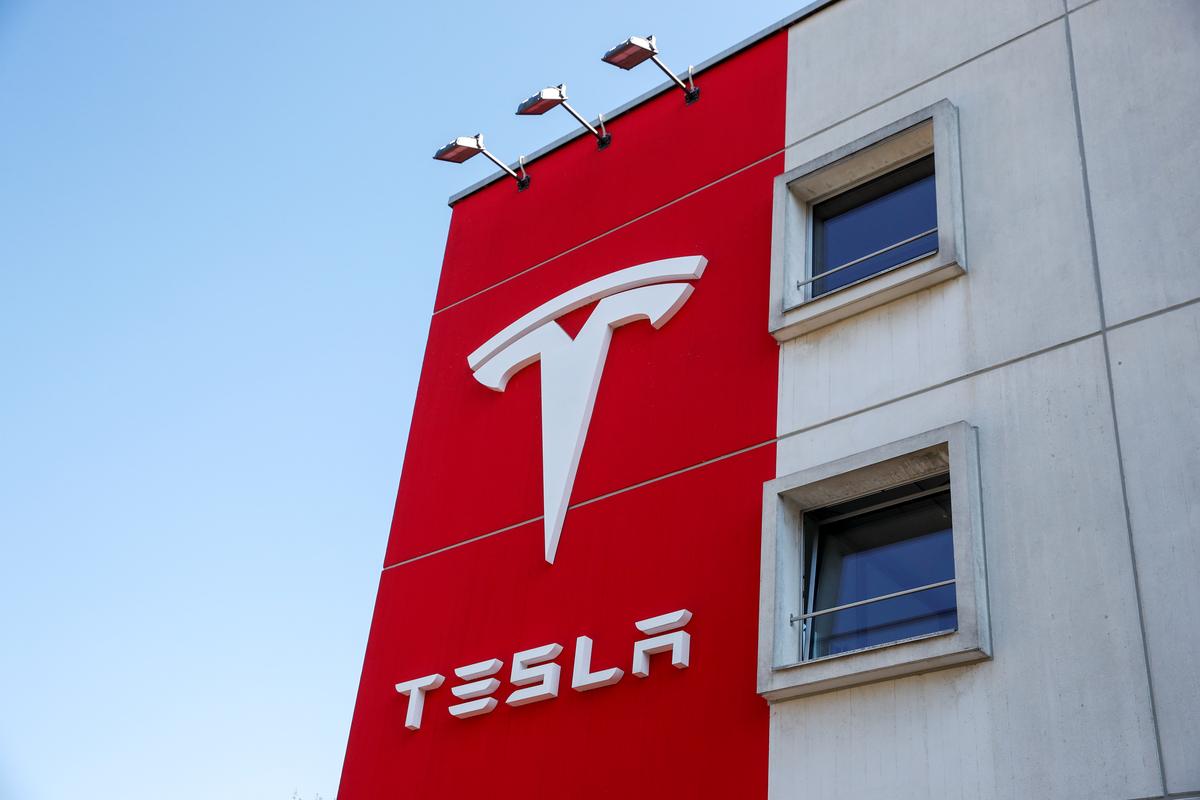 FILE PHOTO: The logo of Tesla is seen at a branch office in Bern, Switzerland March 25, 2020. REUTERS/Arnd Wiegmann/File Photo

(Reuters) – U.S. electric carmaker Tesla Inc has applied for a licence to supply electricity in the United Kingdom, The Telegraph reported on Saturday.

The purpose of the licence from the energy regulator may be to introduce the company’s Autobidder platform, the report said, citing a company source. The application did not make clear why Tesla has applied for the licence, The Telegraph reported.

Autobidder is a platform for automated energy trading and is currently being operated at Tesla’s Hornsdale Power Reserve in South Australia.

Having built a significant battery business in recent years, the carmaker is now preparing to enter the British market with its technology, the paper said, citing industry sources.

The company did not immediately respond to a request for a comment.