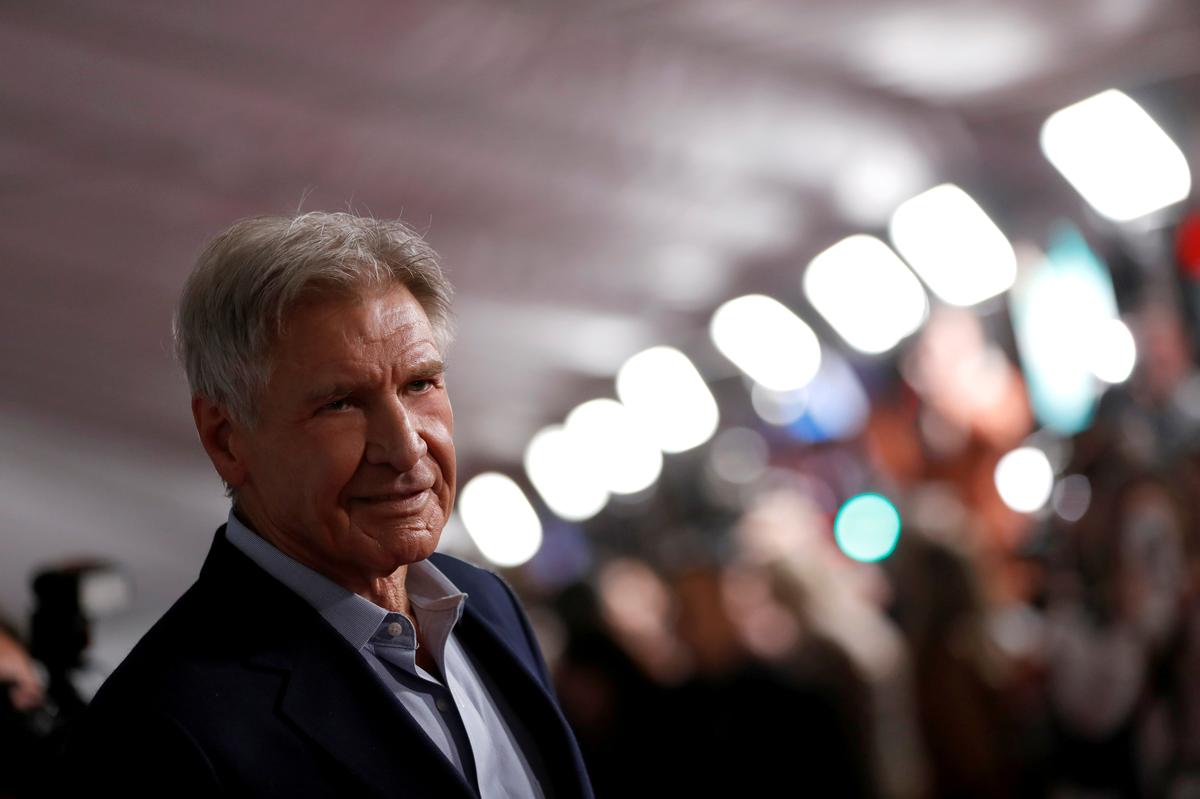 (Reuters) – The United States’ Federal Aviation Administration (FAA) is investigating an incident in which actor Harrison Ford was piloting a small plane that wrongly crossed a runway where another aircraft was landing, U.S. media reported late on Wednesday citing an FAA statement.

There was no danger of a crash in the incident that occurred last week at an airport in southern California, according to an FAA statement cited by the New York Times.

A publicist for Ford told media the actor misheard a radio instruction from the air traffic controller (ATC).

“He immediately acknowledged the mistake and apologized to ATC for the error,” Ina Treciokas, Ford’s publicist, said.

“The purpose of the flight was to maintain currency and proficiency in the aircraft. No one was injured and there was never any danger of a…