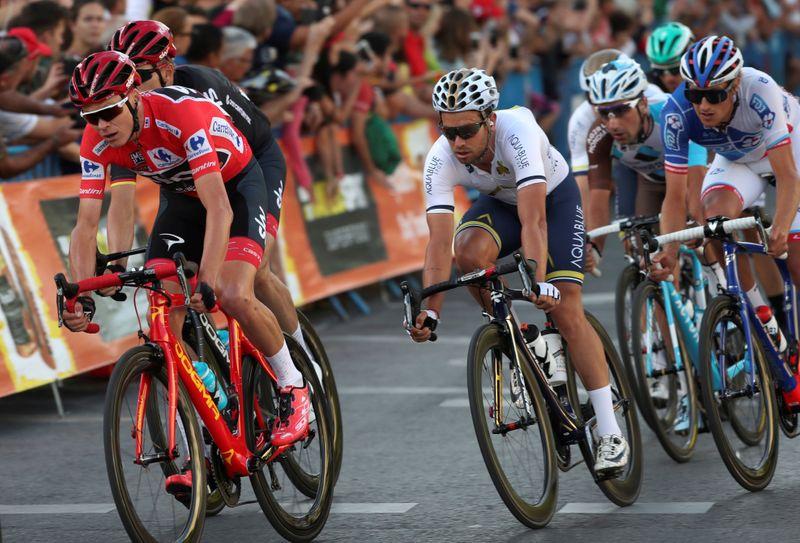 (Reuters) – This year’s Tour of Spain will not start in the Netherlands as planned because of the coronavirus crisis but from the Basque Country and will be reduced from 21 to 18 stages, organisers said on Wednesday.

The race was due to start from Utrecht on Aug. 14 but the International Cycling Union (UCI) suspended competitive racing until Aug. 1 and said the Tour de France, initially due to be held in July, had been postponed to Aug. 29-Sept 20.

This decision has left no room for the Tour of Spain on its scheduled dates. The UCI is due to unveil a revised calendar next week.

“Unipublic has decided not to replace the first three stages and informed the International Cycling Union,” the organisers said in a statement.

The first stage will be from Irun to Arrate-Eibar.