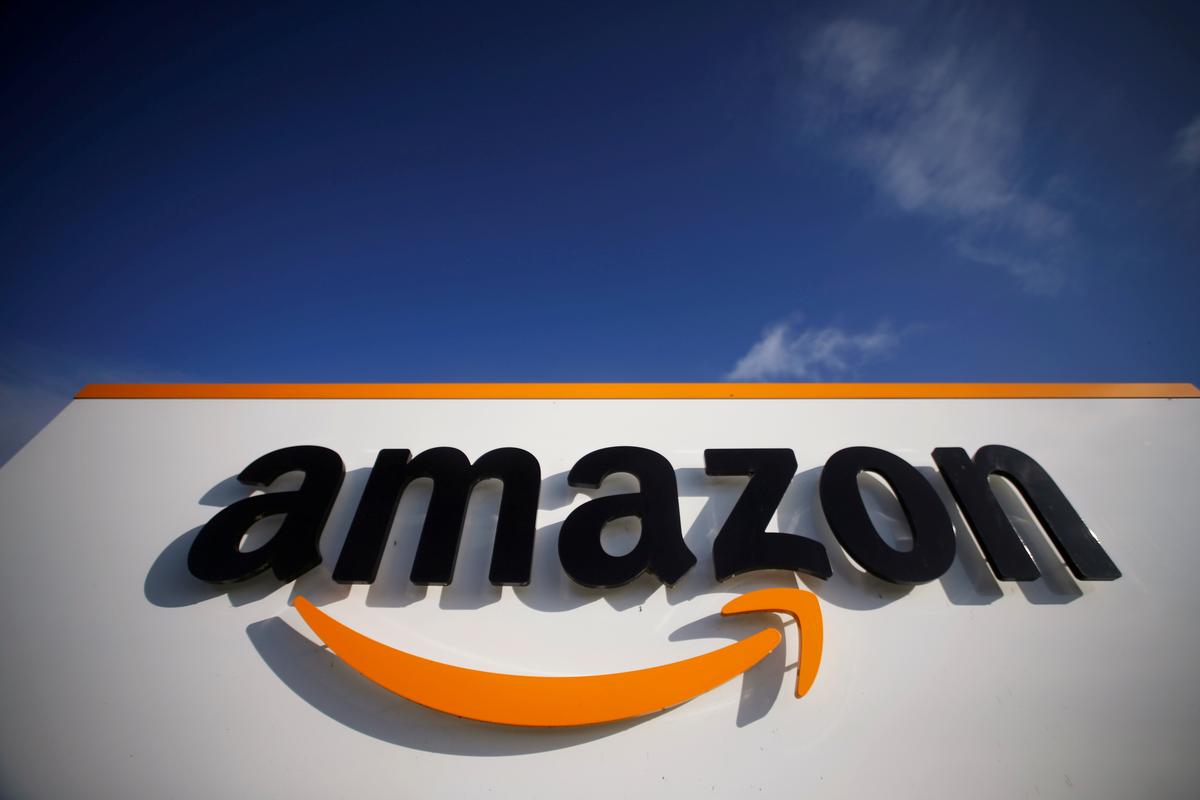 FILE PHOTO: The logo of Amazon is seen at the company logistics centre in Boves, France, November 5, 2019. REUTERS/Pascal Rossignol

These platforms will stream 11 Thursday Night Football games broadcast by the FOX network and will be available to more than 150 million paid prime subscribers worldwide, the company said here on Wednesday.

Amazon will also stream one regular season game globally on Prime Video and Twitch, which will be played on a Saturday in the second half of the 2020 NFL regular season, the statement added.

Amazon had first signed a streaming deal with NFL during the 2017 season.

Reporting by Ayanti Bera in Bengaluru; Editing by Shailesh Kuber