Most Americans to avoid sports, other live events before coronavirus vaccine: Reuters/Ipsos 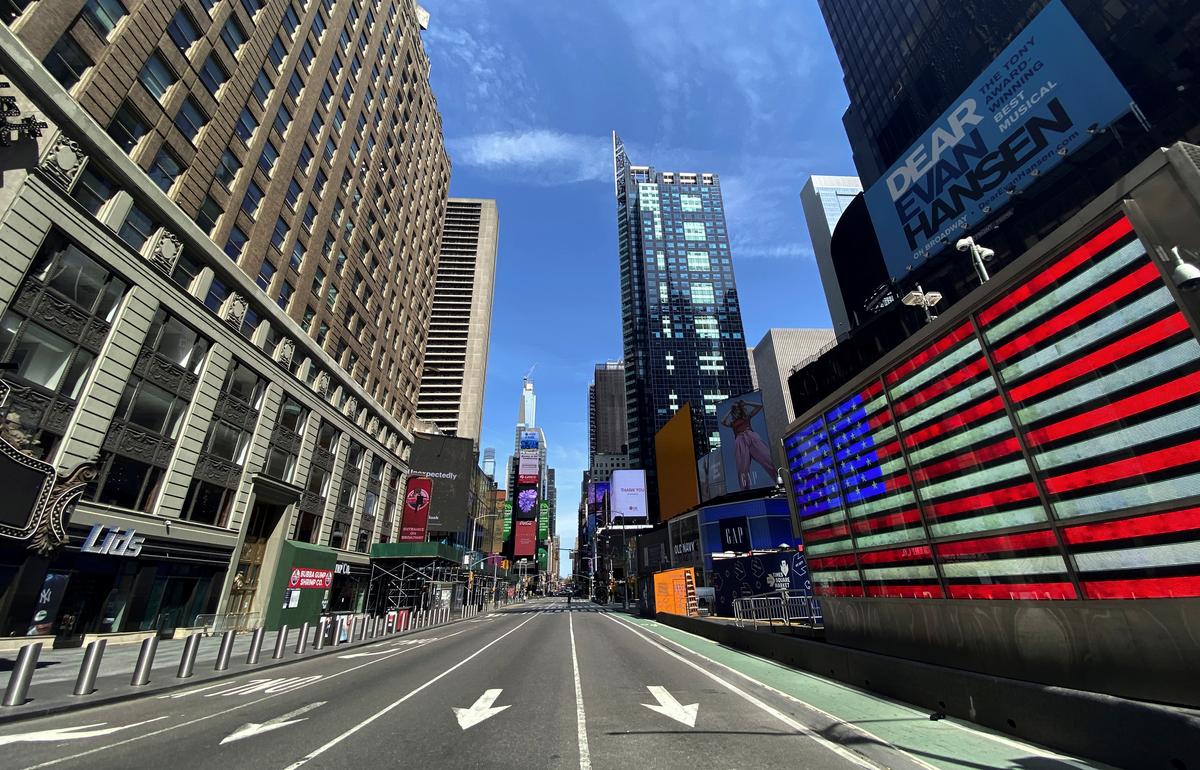 Fewer than half of Americans plan to go to sports events, concerts, movies and amusement parks when they reopen to the public until there is a proven coronavirus vaccine, according to a Reuters/Ipsos opinion poll released on Tuesday.

That includes those who have attended such events in the past, an ominous sign for the sports and entertainment industries hoping to return to the spotlight after being shut down by the pandemic.

Only about four in 10 who follow sports avidly and go to arts and entertainment venues and amusement parks said they would do so again if they reopened before a vaccine was available, the poll found.

Another four in 10 said they were willing to wait, even if it takes more than a year to develop a vaccine.

The rest said they either “don’t…