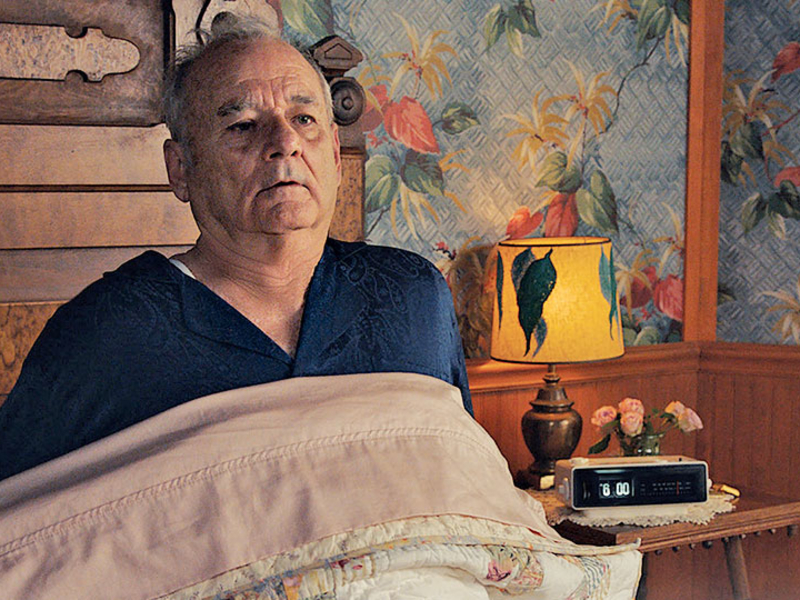 The audio was taken from an extended version of FCA’s Super Bowl spot. Murray said the line to a helmet-wearing groundhog.

The safety-themed video is part of a larger social media campaign by FCA that is pushing responsible behavior to stop the spread of the virus and honoring medical personnel and police officers on the front lines of the crisis. Jeep, a brand known for its adventurous spirit, has been telling the public to stay off the roads during the pandemic.

Francois told Automotive News that Murray called him and said, “Olivier, you remember the scene where I’m tapping on the helmet of the groundhog, and I said, ‘Safety first’? I guess you could use that.”

Murray also raised the idea of using a clip showing the groundhog with his head out of the window of a Gladiator. That scene made it into another digital video for the campaign.