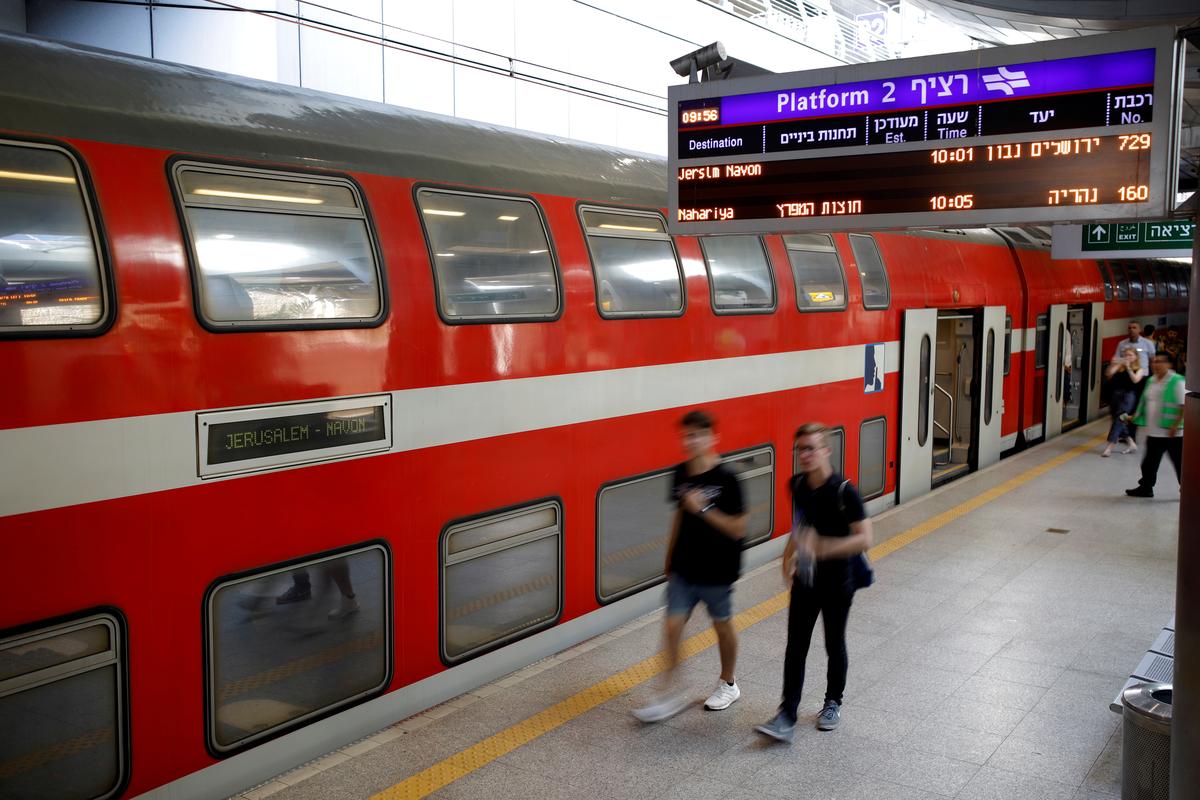 JERUSALEM (Reuters) – Citing grave dangers to privacy, Israel’s Supreme Court ruled on Sunday that the government must bring its use of mobile phone tracking deployed in the battle against the new coronavirus under legislation.

The technology, customarily used for anti-terrorism, has since yielded data used by the Health Ministry to locate and alert those who have been in their vicinity. The practice has been subjected to some parliamentary oversight following a subsequent court ruling.