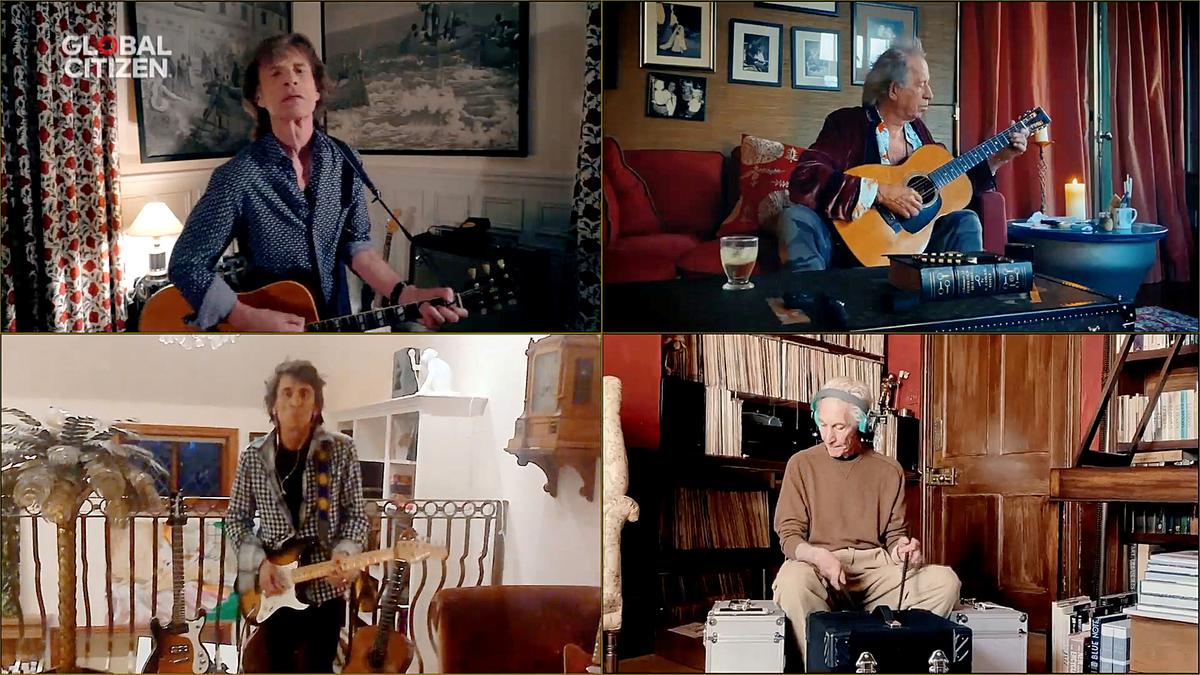 LONDON (Reuters) – The Rolling Stones gave their fans some satisfaction on Thursday by releasing a new track “Living in a Ghost Town”, part-recorded during the coronavirus lockdown.

The song, powered by a Keith Richards’ riff and a chanted refrain, comes with a video showing deserted streets and subway stations in London, Los Angeles, Kyoto and other cities.

“So the Stones were in the studio recording some new material before the lockdown and there was one song we thought would resonate through the times that we’re living in right now,” Mick Jagger said in a statement.

“We’ve worked on it in isolation. And here it is … I hope you like it.”

The band said it started recording the track in Los Angeles in 2019. Then, as pandemic restrictions started rolling out across the world, they adjusted some of the lyrics and added other finishing touches to the mix.

In the video, Jagger is…