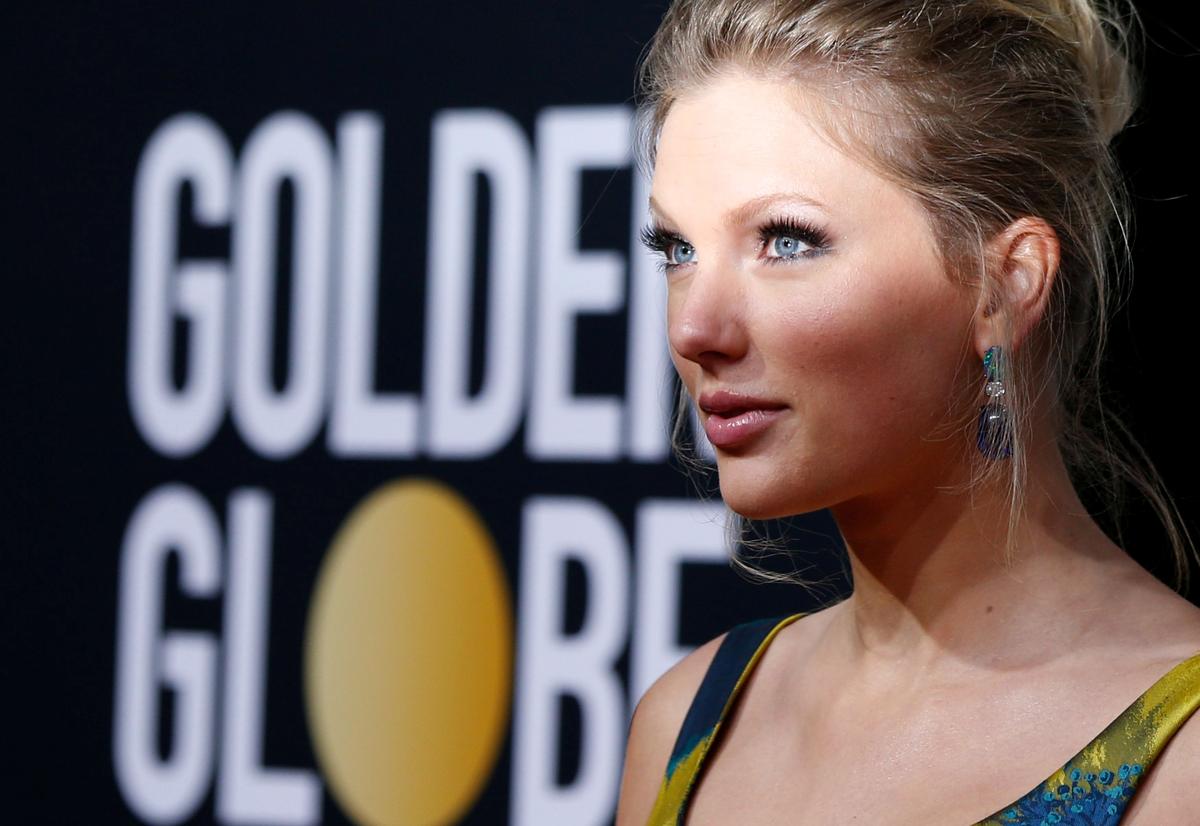 LOS ANGELES (Reuters) – Taylor Swift on Thursday revived her feud with her former record company, complaining that the release of a 2008 collection of recordings for a radio show was “tasteless.”

“I want to thank my fans for making me aware that my former record label is putting out an ‘album’ of live performances of mine tonight. … This release is not approved by me,” Swift told her 131 million Instagram followers.

The album, “Live From Clear Channel Stripped 2008,” is a collection of recordings Swift made for a radio show when she was 18, the “Fearless” singer said.

She called the release by the Big Machine Label Group “another case of shameless greed in the time of Coronavirus. So tasteless, but very transparent.”

Swift recorded her first six albums with Big Machine before…