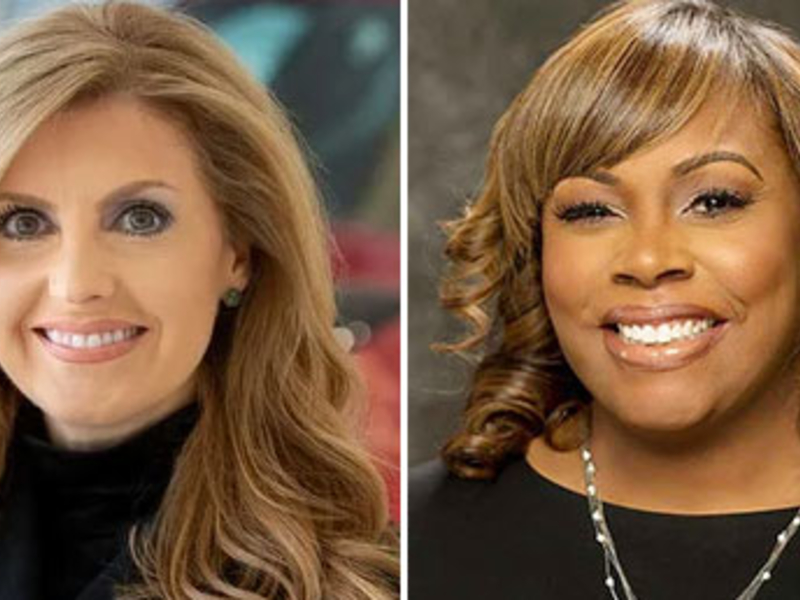 It was not immediately clear when the moves take effect or if Ford plans to fill the positions.

“Both of them have done a variety of exceptional things, both domestically and internationally,” Ford spokesman T.R. Reid told Automotive News late Wednesday. “We’re sorry to see them go, but also flattered to see people from one leading company go to other leading companies.”

Marentic for the past year has served as North America product line director for Ford’s “Icons” line, which includes the Mustang, the new Mustang Mach-E electric crossover and the upcoming Bronco…