Streaming service HBO Max to launch on May 27 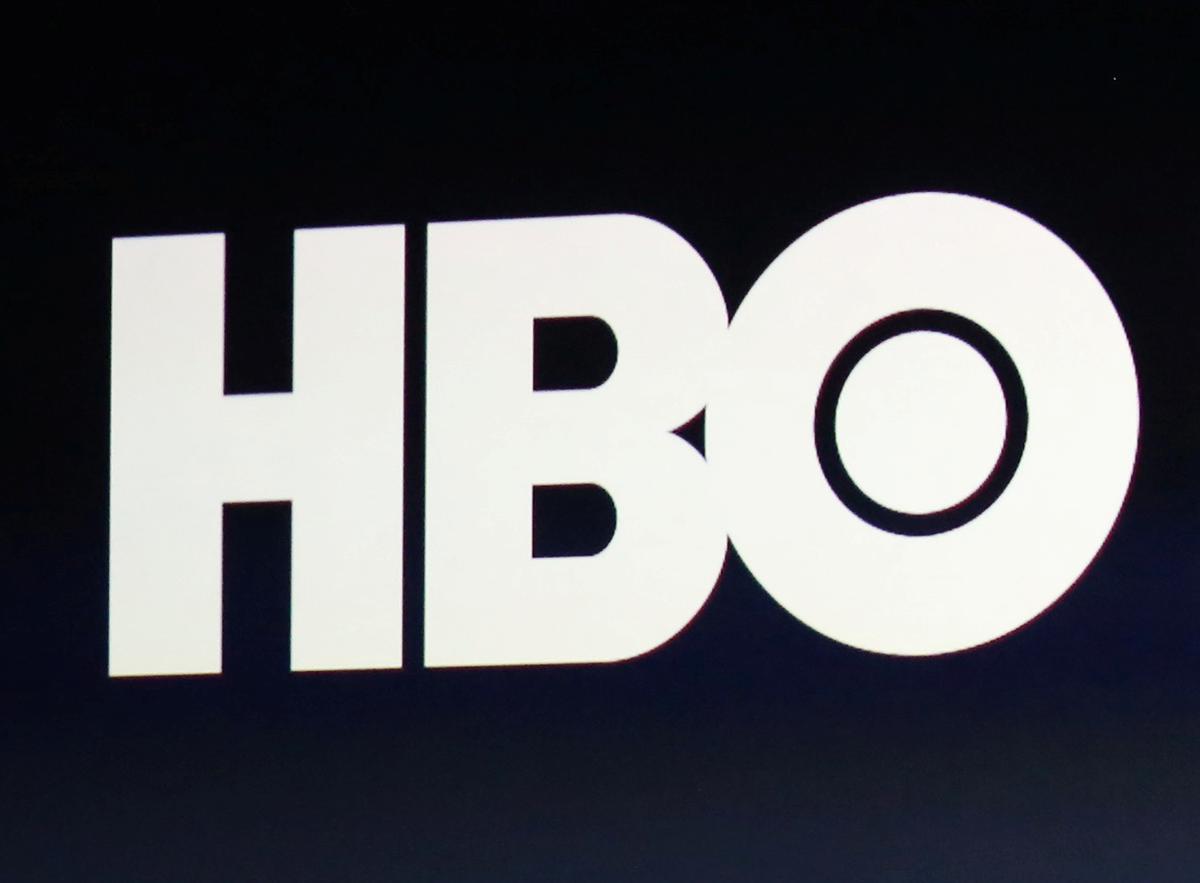 The service is expected to reach 75 million to 90 million global subscribers by 2025, with about 50 million of these coming from the United States, the company said earlier.

Popular sitcoms like “Friends” and “The Big Bang Theory” will be available on launch, alongside HBO originals like “Westworld”, “Big Little Lies” and “Game of Thrones”.

Reporting by Ayanti Bera in…