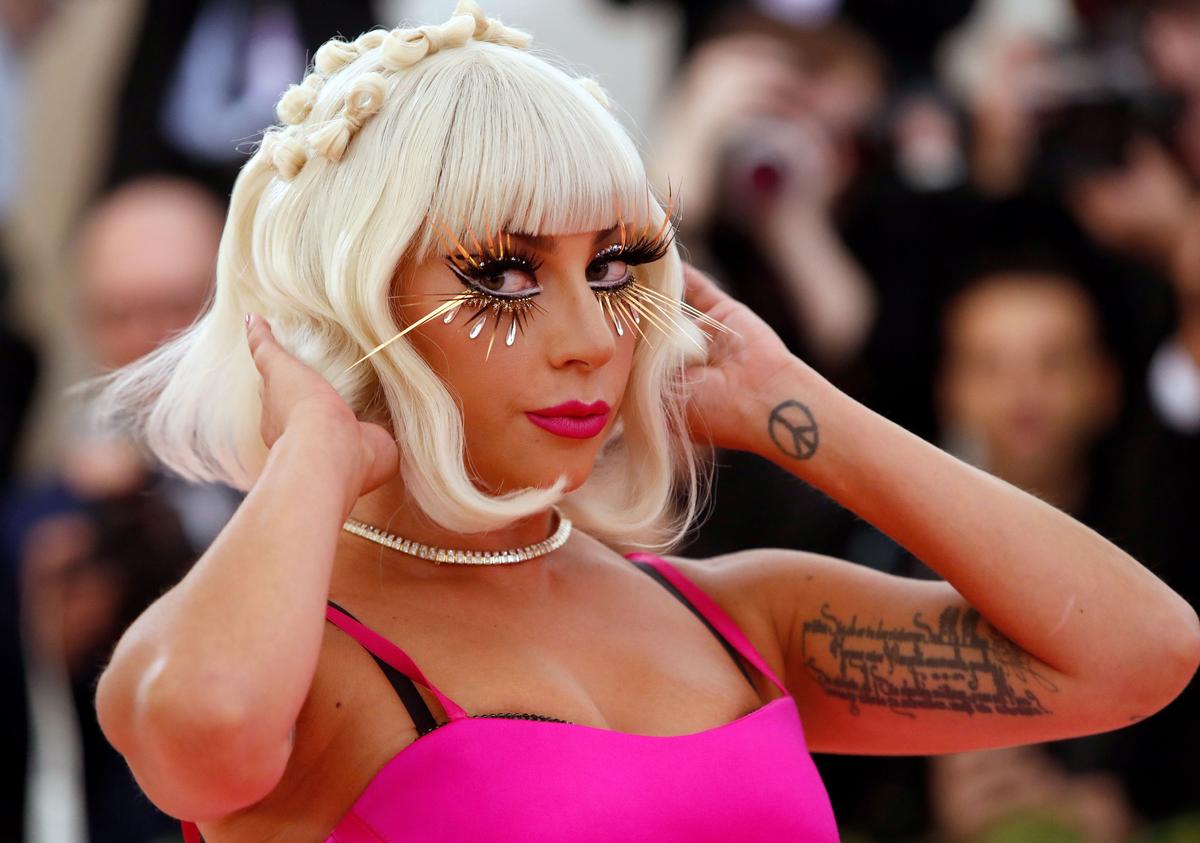 (Reuters) – Lady Gaga, Taylor Swift, Paul McCartney, The Rolling Stones, Beyonce and Oprah Winfrey on Saturday headlined a special broadcast of music, comedy and personal stories celebrating those around the world on the frontlines of the coronavirus pandemic.

The two-hour “One World:Together at Home” event, broadcast across multiple television channels in the United States and overseas, featured a Who’s Who of pop culture in the biggest celebrity gathering so far to mark the effects of the virus.