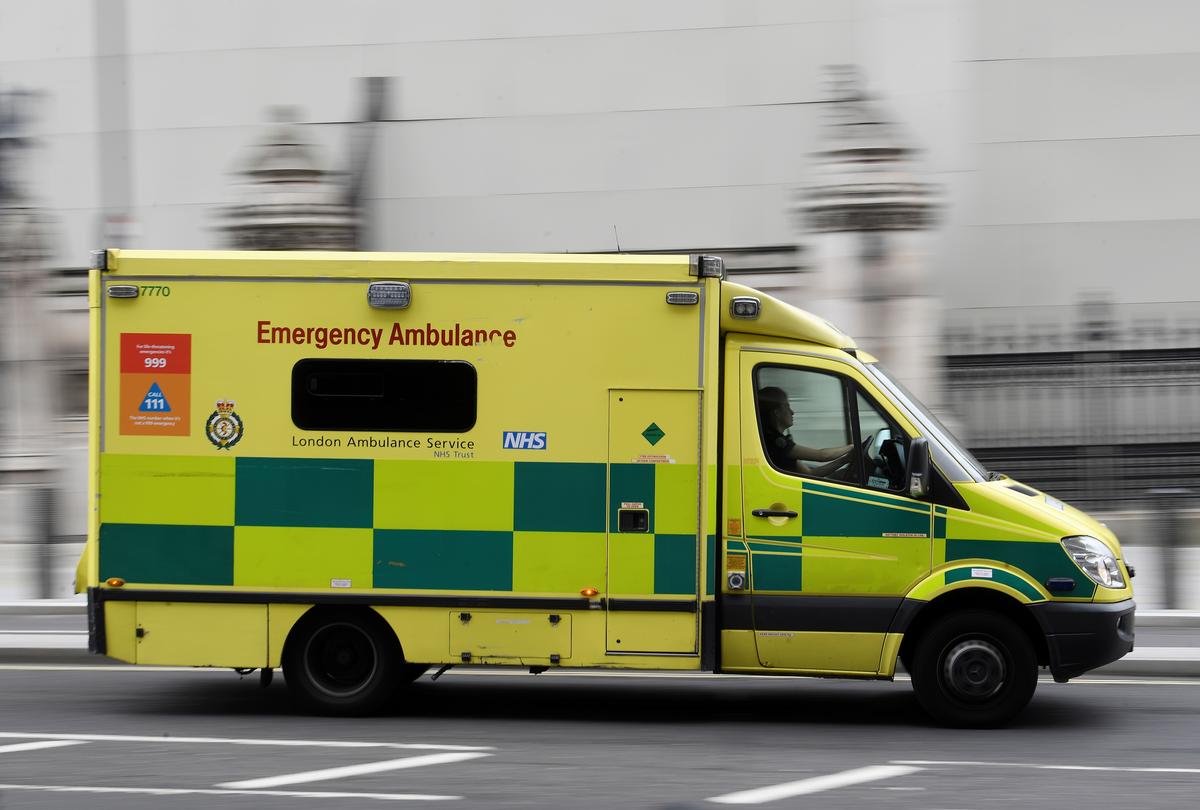 Ambulance is seen in Central London, as the spread of the coronavirus disease (COVID-19) continues, London, Britain, April 17, 2020. REUTERS/Toby Melville

“Today’s number of announced deaths indicates three things. Firstly, the UK is one of the hardest hit countries in the world from this first wave,” said James Naismith, director of the Rosalind Franklin Institute.

“Secondly, the UK seems to have passed the peak for the first wave,” Naismith said. “Finally, we will likely see only a gradual decrease from the peak and this means we will see several hundreds of announced deaths every day for some time ahead.”

The highest daily death toll reported in the United Kingdom was on April 9, when the government said 980 people had died. Since then…