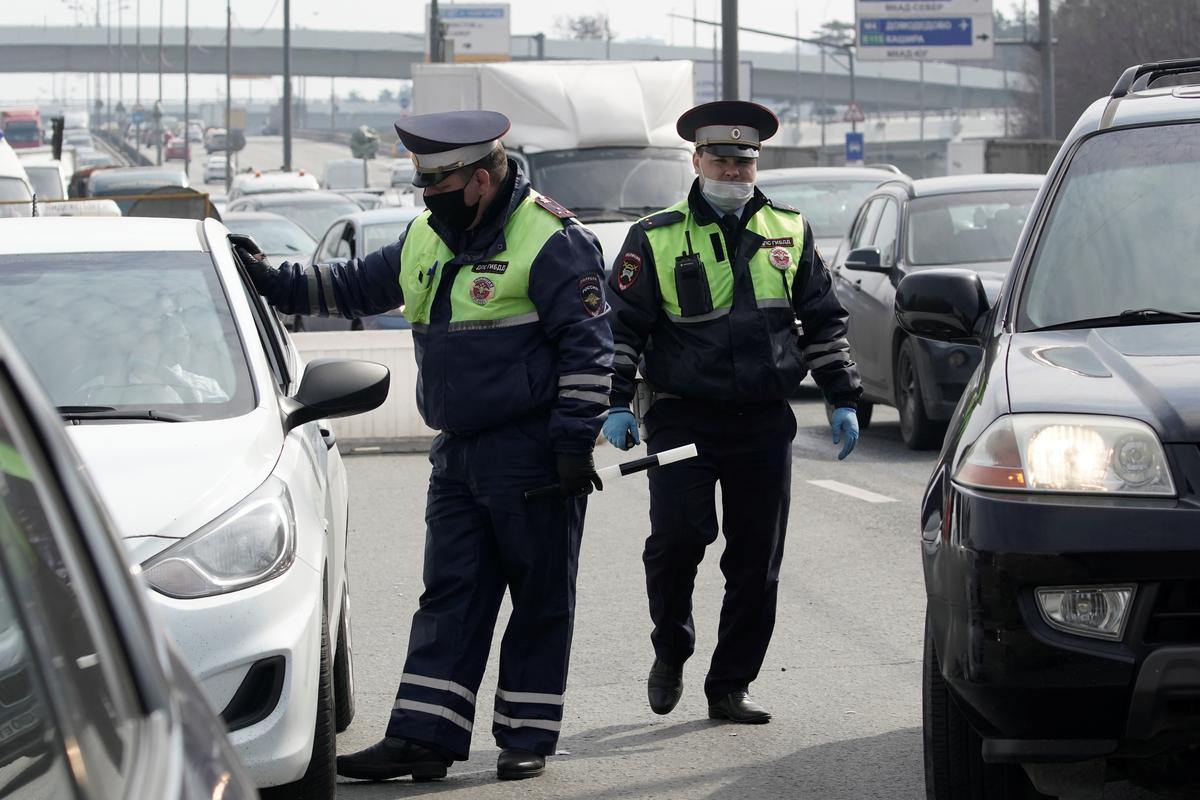 MOSCOW (Reuters) – Authorities in Moscow have warned that the Russian capital may run out of hospital beds to treat a rising influx of coronavirus patients in the next two to three weeks despite frantic efforts to get more beds in place.

Moscow, Russia’s worst-hit region, has rushed to reconfigure hospitals to treat patients of the new virus and made thousands of new beds available.

But officials said that may prove not to be enough.

“…The operational headquarters predicts that despite the inclusion of an increasing number of state, federal and commercial clinics, a shortage of beds in redeveloped hospitals is possible in the next two to three weeks,” the Moscow city health department said.