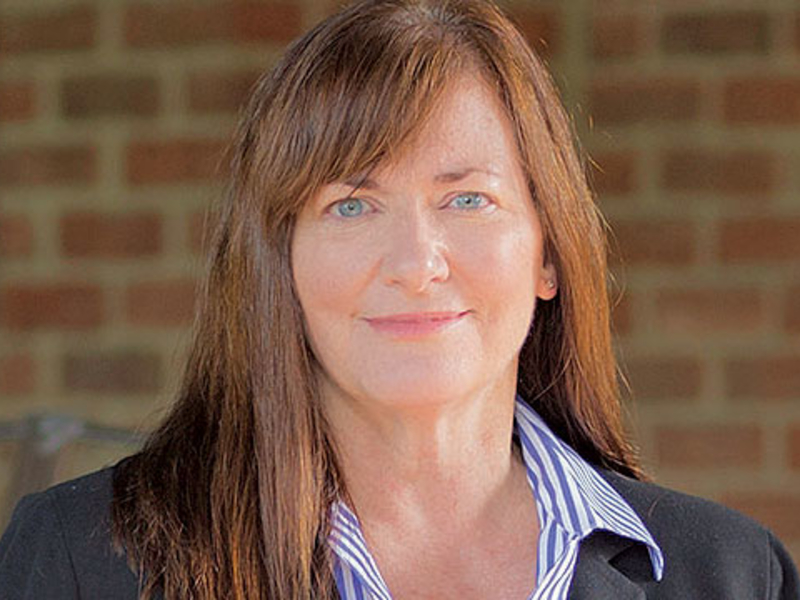 This was her second stint at the company. From 1997 to 2001, McCullough worked in marketing for Land Rover, which was owned by BMW until being sold to Ford Motor Co. in 2000. She then held numerous senior marketing jobs at Toyota, Nissan and Lexus. She returned to Land Rover in 2011.

In 2015, she was named one of Automotive News’ 100 Leading Women in the North American Auto Industry.

Her departure comes at a crucial time for Jaguar Land Rover. The company is on the cusp of one of the most important launches in its history. The new-generation Land Rover Defender is scheduled to arrive at…