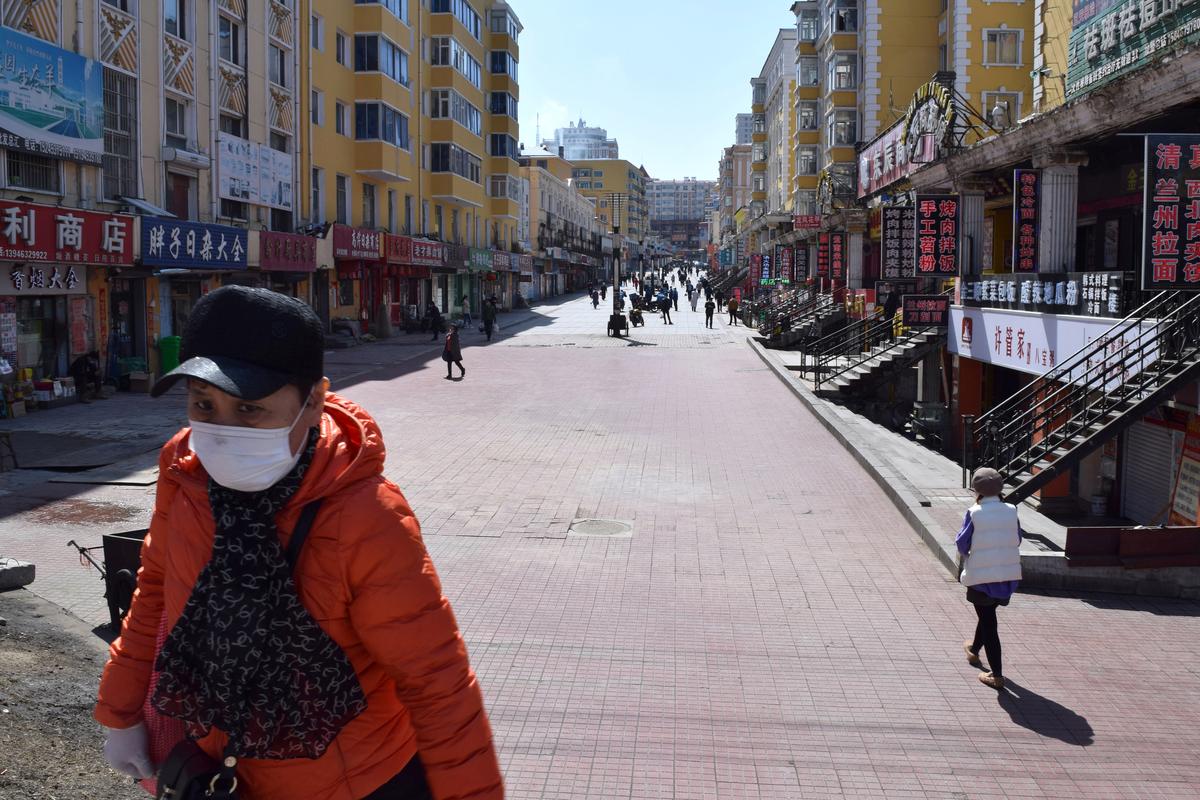 SUIFENHE, China (Reuters) – China’s northeastern border with Russia has become a frontline in the fight against a resurgence of the coronavirus epidemic as new daily cases rose to the highest in nearly six weeks – with more than 90% involving people coming from abroad.

Having largely stamped out domestic transmission of the disease, China has been slowly easing curbs on movement as it tries to get its economy back on track, but there are fears that a rise in imported cases could spark a second wave of COVID-19.

A total of 108 new coronavirus cases were reported in mainland China on Sunday, up from 99 a day earlier, marking the highest daily tally since March 5.

Imported cases accounted for a record 98. Half involved Chinese nationals returning from Russia’s Far Eastern Federal District, home to the city of Vladivostok, who re-entered China through border crossings in Heilongjiang province.

“Our little town here, we thought it was the safest place,” said a resident of the…