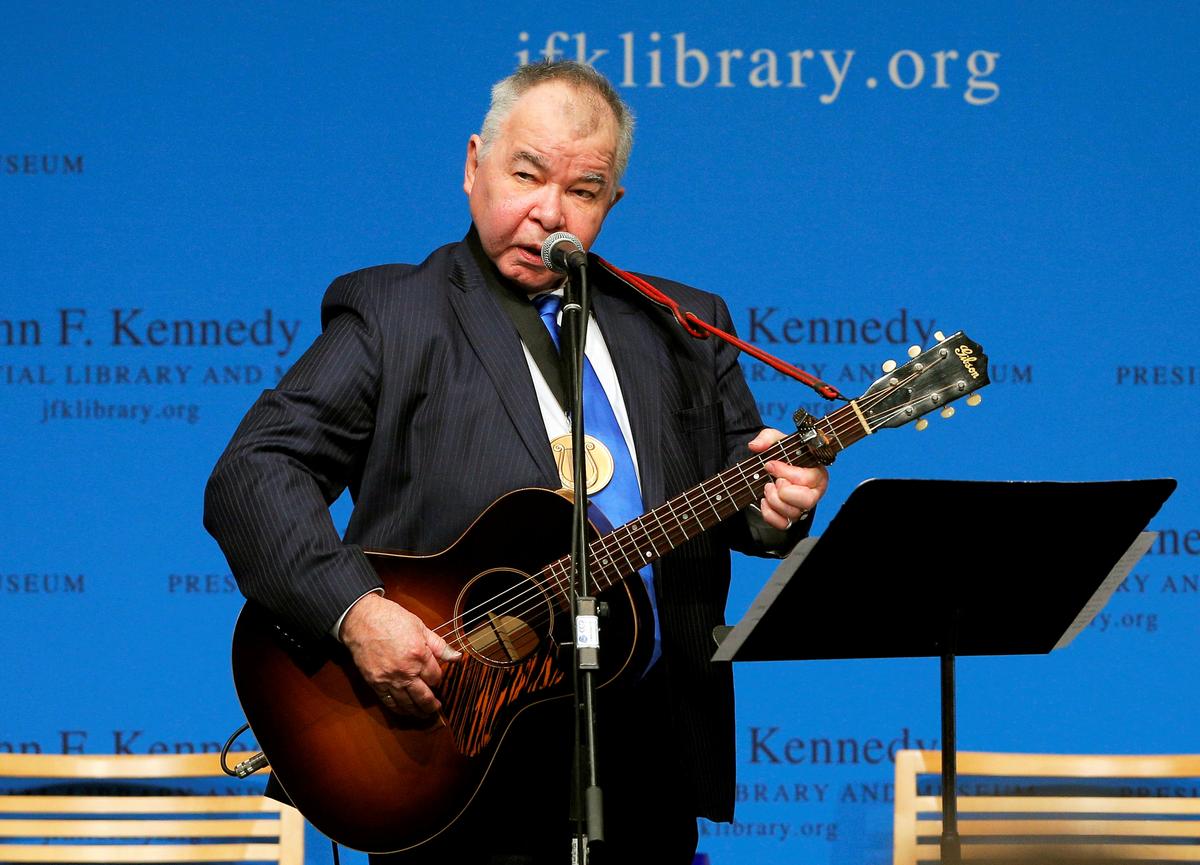 LOS ANGELES (Reuters) – Grammy-winning singer John Prine, who wrote his early songs in his head while delivering mail and later emerged from Chicago’s folk revival scene in the 1970s to become one of the most influential songwriters of his generation, died on Tuesday. He was 73.

Prine was hospitalized in Nashville on March 26 suffering from symptoms of COVID-19, the respiratory disease caused by the novel coronavirus, according to his wife, Fiona Whelan Prine, who was also his manager.

“We join the world in mourning the passing of revered country and folk singer/songwriter John Prine,” the Recording Academy said in a written statement.

“Widely lauded as one of the most influential songwriters of his generation, John’s impact…