Death at home: the unseen toll of Italy’s coronavirus crisis 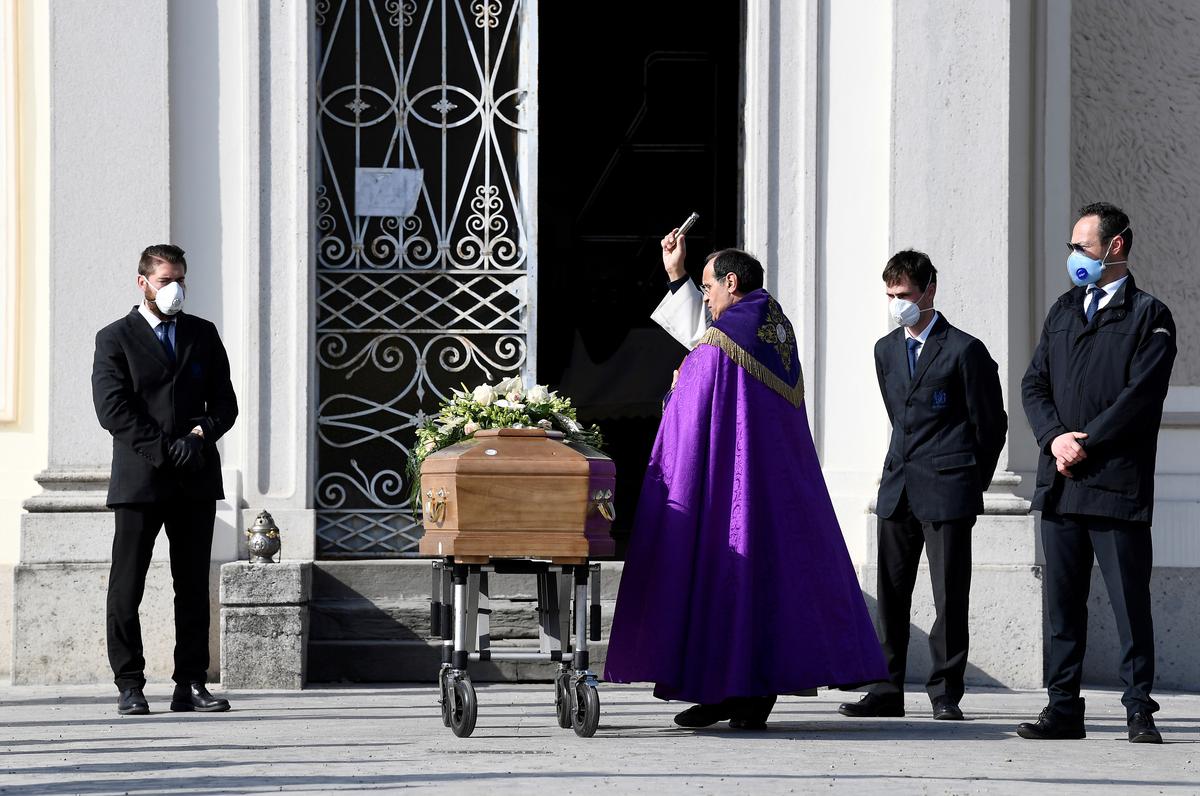 MILAN (Reuters) – It took Silvia Bertuletti 11 days of frantic phone calls to persuade a doctor to visit her 78-year-old father Alessandro, who was gripped by fever and struggling for breath.

When an on-call physician did go to her house near Bergamo, at the epicentre of the coronavirus outbreak in northern Italy, on the evening of March 18, it was too late.

Alessandro Bertuletti was pronounced dead at 1:10 a.m. on March 19, 10 minutes before an ambulance called hours earlier arrived. The only medication he had been prescribed, over the phone, was a mild painkiller and a broad-spectrum antibiotic.

“My father was left to die alone, at home, without help,” Bertuletti, 48, said. “We were simply abandoned. No one deserves an end like…