Bill Withers, soulful singer of ‘Ain’t No Sunshine,’ dead at 81 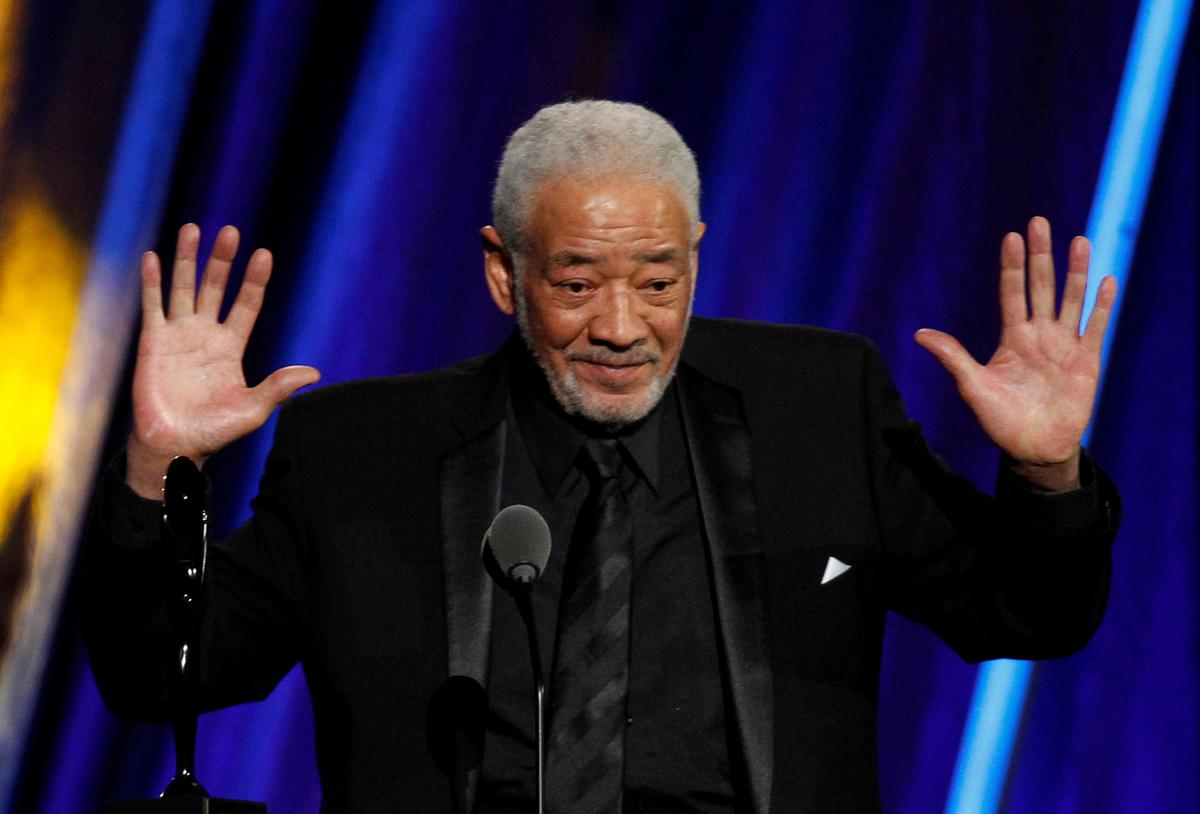 NEW YORK (Reuters) – Bill Withers, a soulful singer best known for the 1970s hits “Lean on Me,” “Lovely Day” and “Ain’t No Sunshine,” has died at age 81 from heart complications, his family said on Friday.

Withers produced nine albums, most of them written and recorded in the 1970s, starting with “Just As I Am,” which included “Ain’t No Sunshine,” which won him the first of three Grammy Awards, according to his official website.

His musical career ebbed in the 1980s as he left “the hype and the hoopla” of the spotlight for a more private life, it said.

“A solitary man with a heart driven to connect to the world at large, with his poetry and music, he spoke honestly to people and connected them to each other,” Rolling Stone magazine quoted the family as saying a statement. “As private a life as he lived close to intimate family and friends, his music forever belongs to the world.”

Withers was inducted into the Rock & Roll Hall of Fame in 2015,…