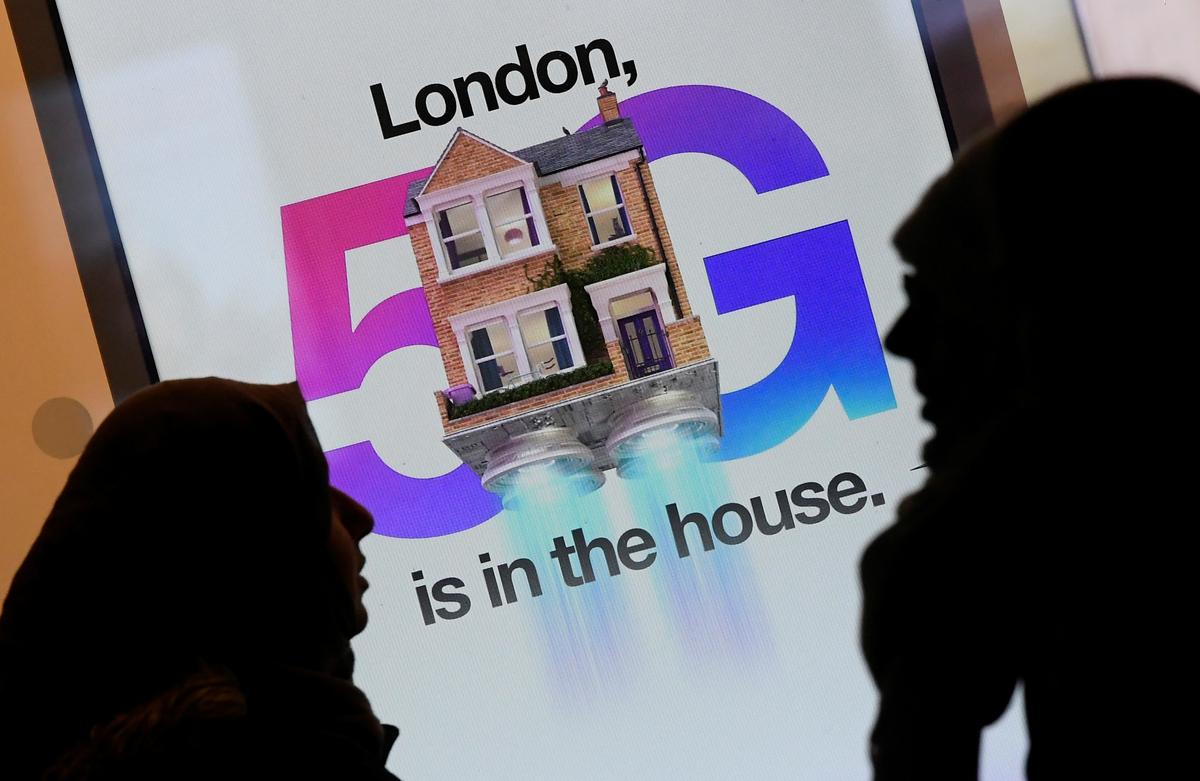 LONDON (Reuters) – A conspiracy theory that links 5G mobile telecommunications masts to the spread of the novel coronavirus is dangerous fake news and completely false, Britain said on Saturday after masts in several parts of the country were torched.

When asked by a reporter about the so called “theory” that 5G telecommunications masts could play a role in the spread of the disease, British Cabinet Officer Minister Michael Gove said: “That is just nonsense, dangerous nonsense as well.”

Mobile phone masts have in recent days been vandalised and telecoms staff abused in Birmingham in central England and Merseyside in northern England, damaging connectivity at a time when people are relying on it more than ever.