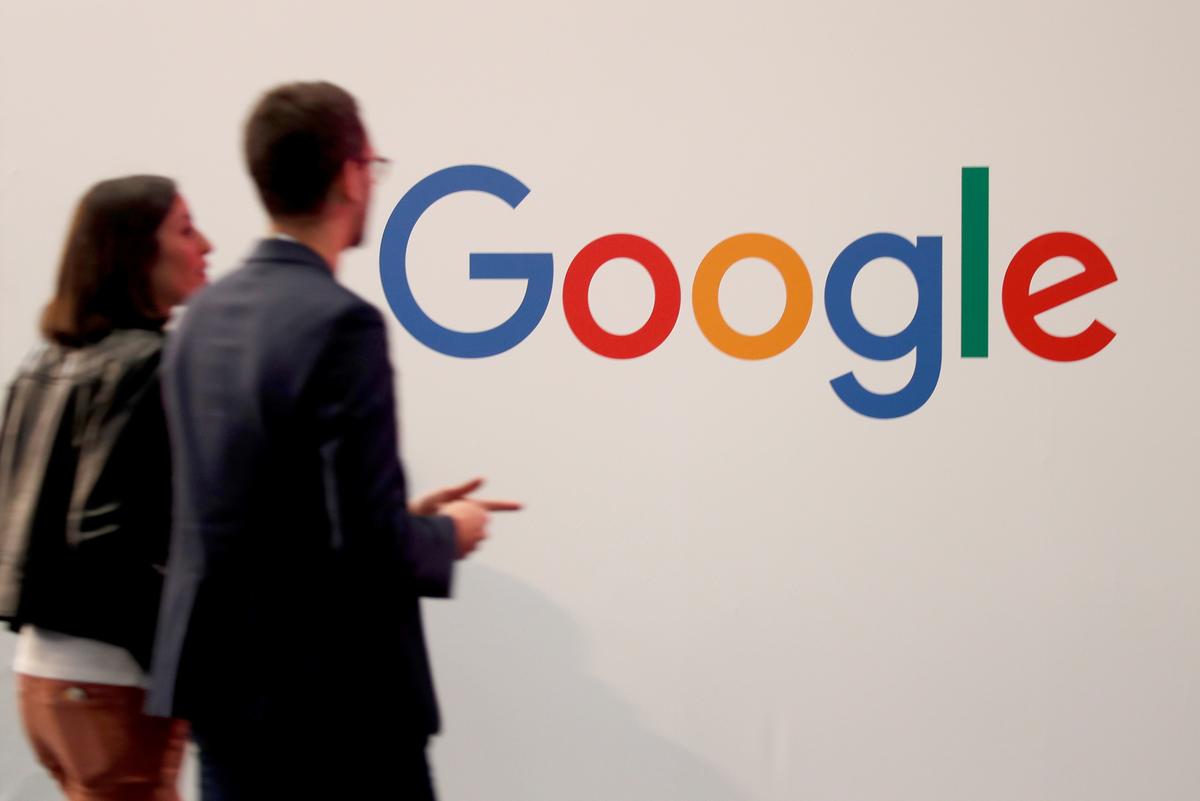 OAKLAND, California (Reuters) – Alphabet Inc’s (GOOGL.O) Google has published charts showing how the coronavirus has brought hard-hit Italy to a standstill, led to runs on grocery stores around the world and prompted a stark drop in going-out between Mardi Gras and St. Patrick’s Day.

The analysis of location data from billions of Google users’ phones is the largest public dataset available to help health authorities assess if people are abiding with shelter-in-place and similar orders issued across the world to rein in the virus.

The company released reports for 131 countries with charts that compare traffic from Feb. 16 to March 29 to retail and recreational venues, train and bus stations, grocery stores and workplaces with a five-week period earlier this year.

Google said it published the reports to avoid any confusion about what it was providing to authorities, given the global debate that has emerged about balancing privacy-invasive location tracking with the need to…