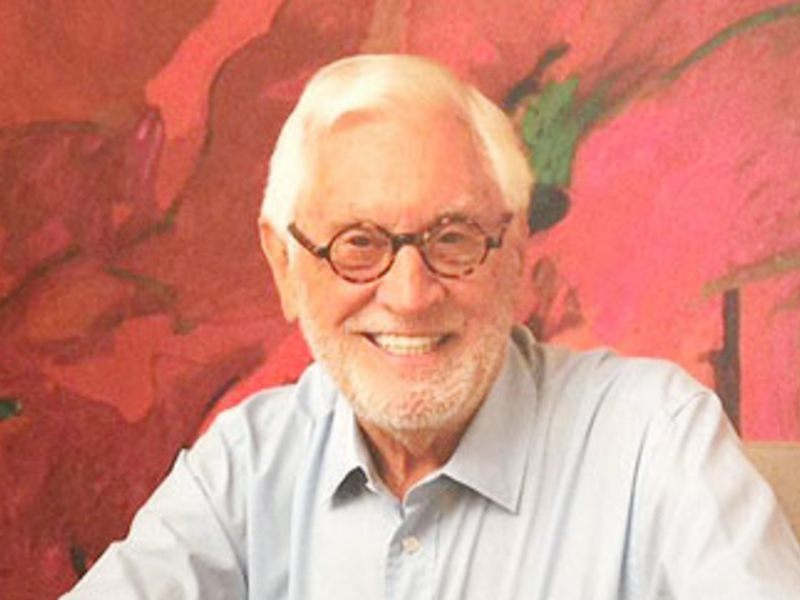 Rod Campbell, founder of the motorsports communications company that still bears his name, has died at age 88.

He died March 30 at his home in Santa Monica, Calif., after a short illness, according to a statement from Campbell Marketing and Communications.

He started Campbell and Co. in 1982 to handle public relations for Ford Motor Co.’s racing unit. He sold the company in 1999, when it adopted its present name.

Kevin Kennedy was hired by Campbell in 1984. He is now one of the company’s managing partners.

He said that a favorite Rod Campbell slogan, “Flat get it on,” still resonates. Kennedy explained that it meant to find a way to get something done, even if it hadn’t been done before. The quote is mounted on a conference room wall at the company headquarters in Dearborn, Mich.

Scott Fosgard, a former Chrysler and General Motors public relations executive who now has his own PR firm, worked for Campbell in the late 1980s. He remembers his former boss as a great teacher.