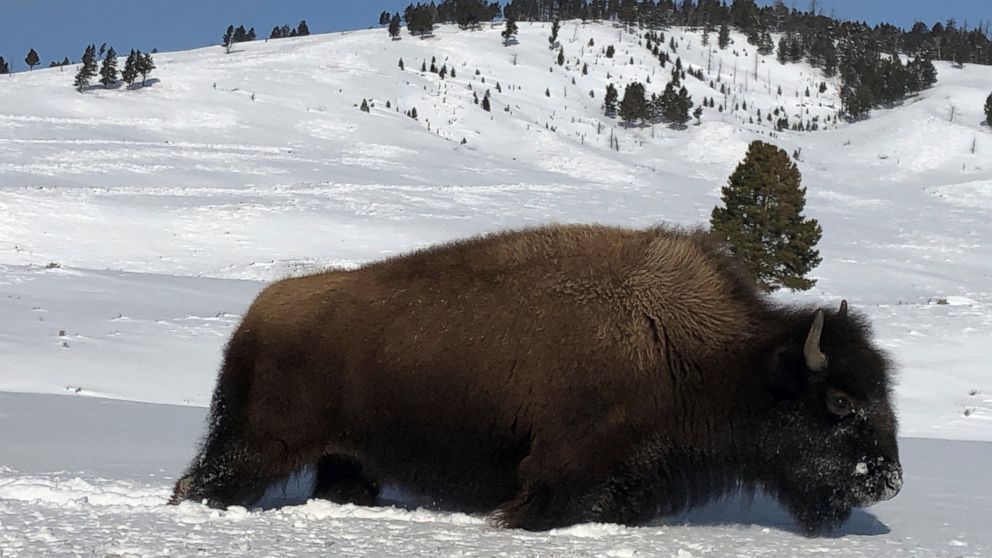 BILLINGS, Mont. — Yellowstone National Park is done capturing wild bison for the year after rounding up almost 550 of the wild animals and sending most to slaughter as part of a population control program, park officials said.

The culling is carried out under a legal agreement between federal and state officials aimed at preventing the spread of an animal disease to cattle.

In addition to those captured, about 270 bison have been killed by Native American tribal hunters as the hulking beasts migrated outside the park to graze at lower elevations in Montana, according to figures released Friday.

The annual slaughter of an iconic animal that’s featured on the National Park Service logo has long drawn criticism from wildlife advocates and some members of Congress.