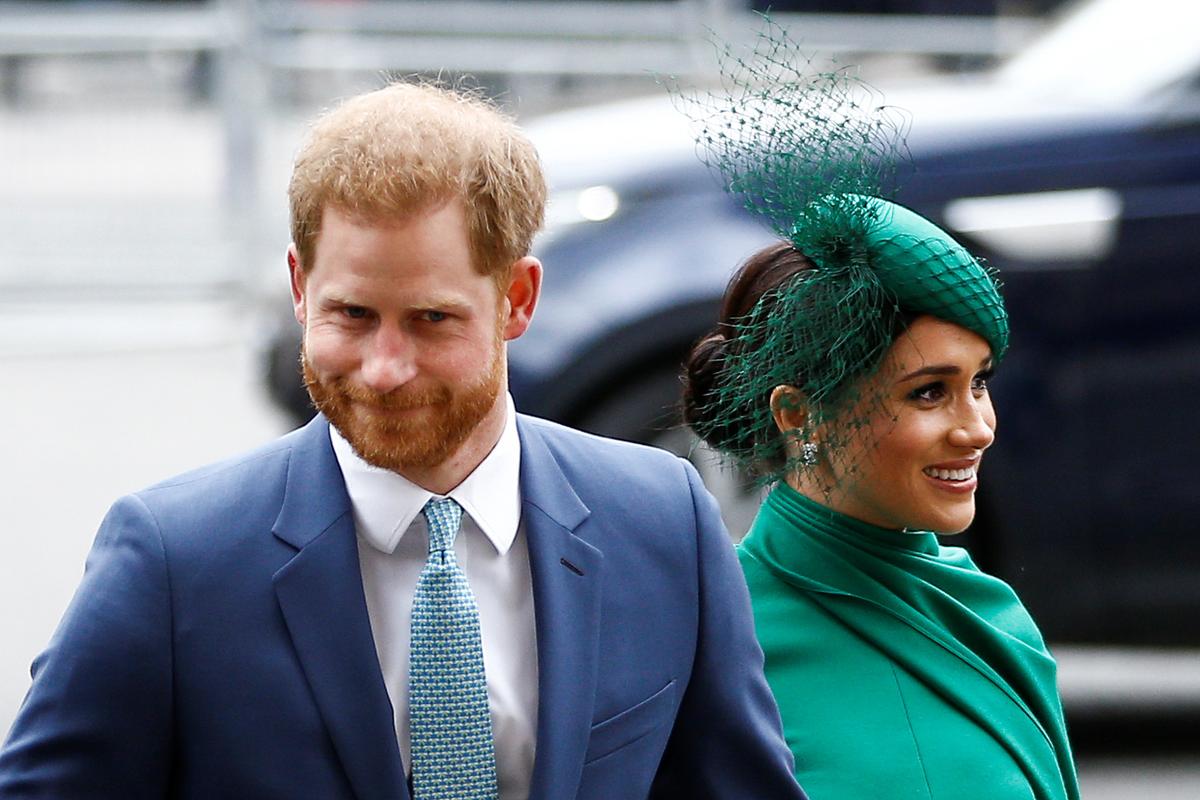 LONDON (Reuters) – Prince Harry and his American wife Meghan posted their last message as working members of Britain’s royal family on Monday before officially embarking on new careers without their “Royal Highness” styles.

Harry and Meghan shocked Queen Elizabeth and the other Windsors in January by announcing plans step back from their royal roles. A later deal brokered by the 93-year-old monarch means they will go their own way from April.

So from Wednesday, the couple, the Duke and Duchess of Sussex, will be free to pursue new careers, earn their own money and spend most of their time in North America.

But they will no longer be able to use the word “royal” in their branding or carry out official duties and have agreed not to use the style of HRH – His or Her Royal Highness.