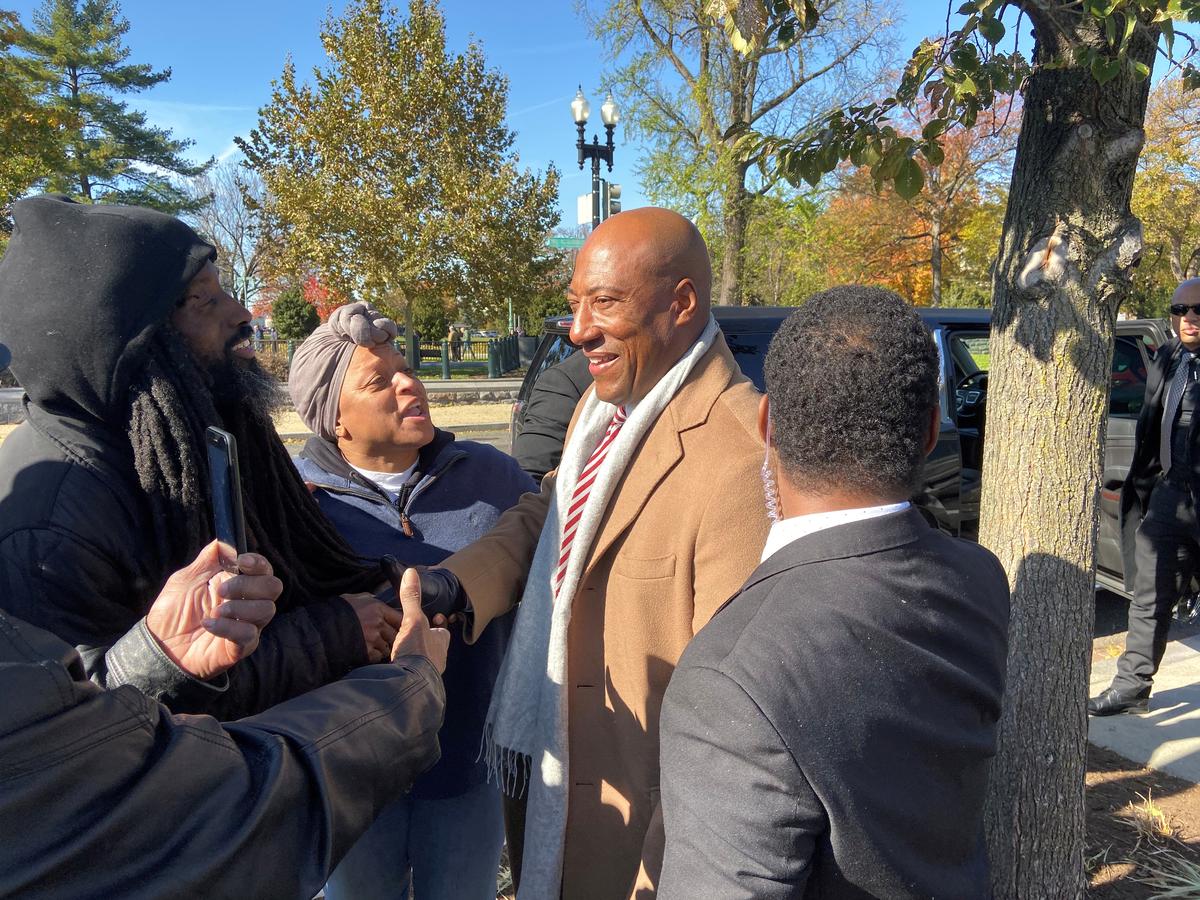 The justices sent the case back to the San Francisco-based 9th U.S. Circuit Court of Appeals to take a second look at it after the Supreme Court ruled on March 23 in a similar lawsuit by Allen against Comcast Corp that the appeals court assessed the claims of racial bias using the wrong test.

The cases centered on whether under the Civil Rights…