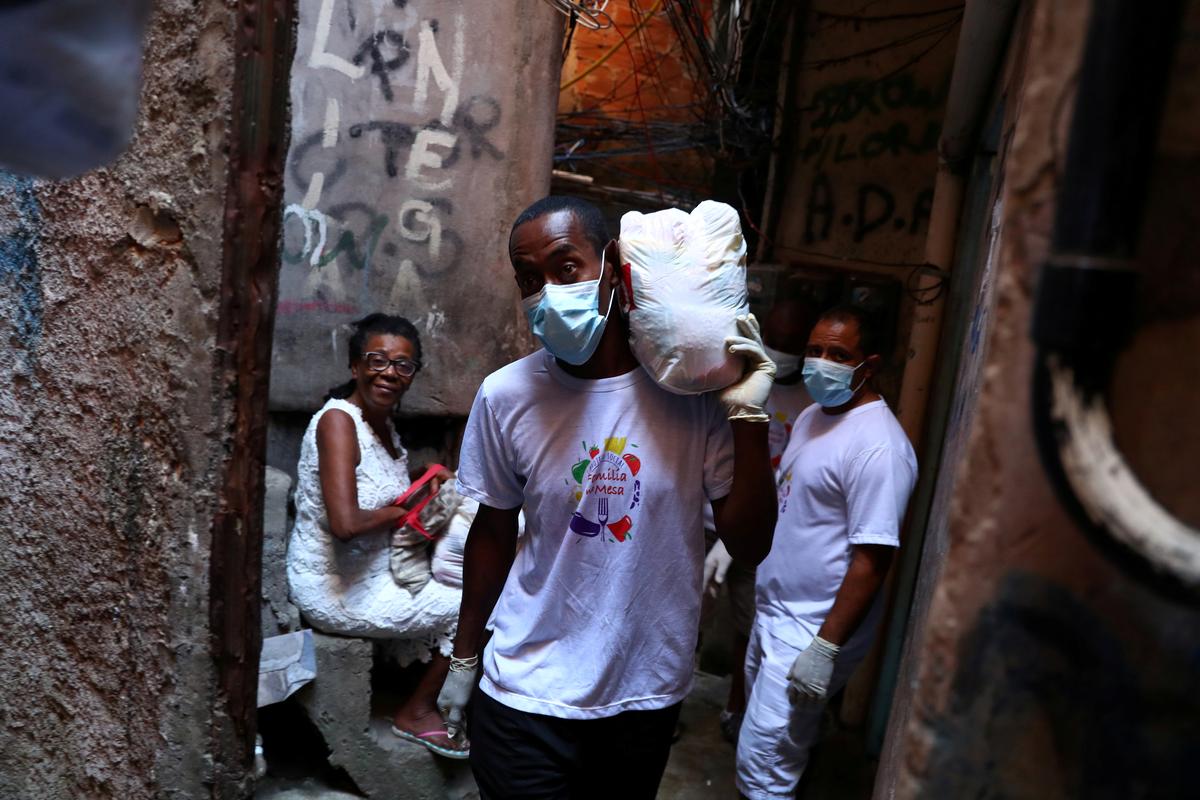 RIO DE JANEIRO (Reuters) – Brazilian rapper MV Bill added his voice to a chorus of criticism of President Jair Bolsonaro for downplaying the gravity of the new coronavirus epidemic in a video clip that urges people to protect themselves.

His rap “Quarantine” recorded in the isolation of his home and posted on social media warns that contagion could be explosive in Brazil’s crowded “favelas” or slums, such as Rio’s City of God where he was born, some with no running water.

Seeing that many Brazilians including their president were not taking the virus seriously motivated his song, he told Reuters by email on Saturday.

“The World Health Organization warned, people paid little heed, head of state downplayed, delayed, they lost time on things that do not…