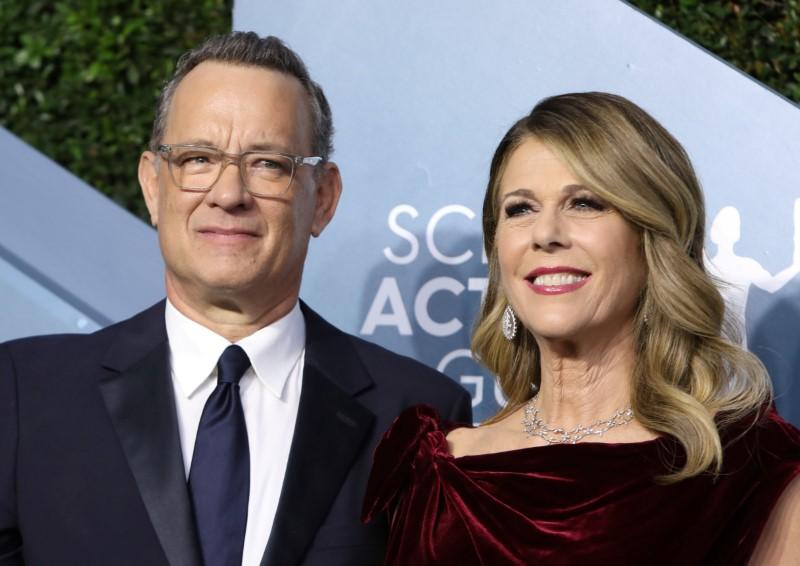 LOS ANGELES (Reuters) – Tom Hanks and his wife Rita Wilson returned to Los Angeles on Friday after spending more than two weeks in quarantine in Australia after testing positive for the coronavirus.

The “Forrest Gump” and “Toy Story” actor and Wilson were photographed smiling while driving a vehicle in the city.

Celebrity website TMZ said the photographs were taken shortly after the pair landed at a small Los Angeles area airport. The New York Post’s Page Six column said Hanks was seen touching the tarmac and dancing after getting off a private jet.

Representatives for Hanks, 63, did not immediately return a request for comment.

Hanks, a double Oscar winner and one of America’s most beloved stars, and Wilson were the first big celebrities to announce they had tested positive for the disease, which has become a…