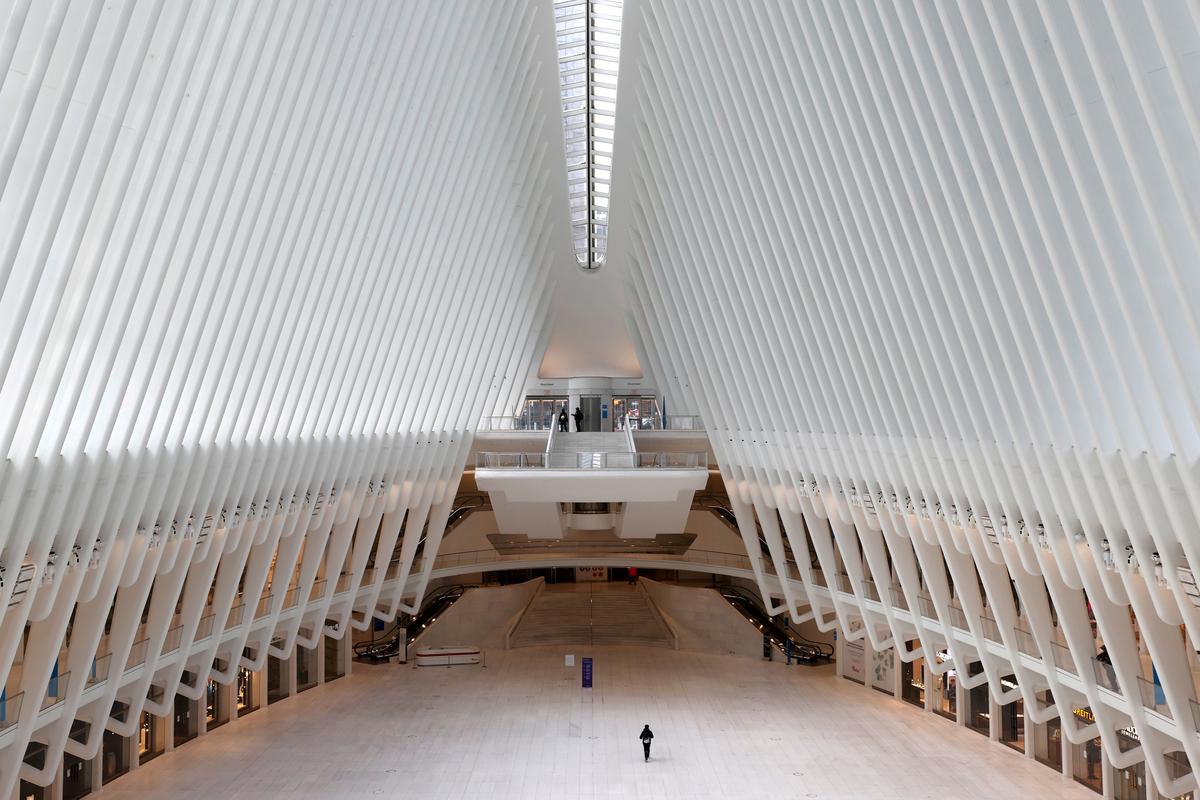 WASHINGTON, March 28 (Reuters) – It may, as House Majority Leader and Maryland Democrat Steny Hoyer said on Friday, be out of love that the United States agreed to shut down much of its economy to stop a viral epidemic and save lives.

It may, as Treasury Secretary Steven Mnuchin said, be out of necessity that the federal government agreed to foot the bill.

Whatever the motivation, in the scope of two frantic weeks, U.S. elected officials and central bankers have engineered an economic intervention unparalleled outside of wartime.

All in it would supplant perhaps 30% of gross domestic product with government spending and loans, drive the federal deficit as high as needed to make that happen, and broaden U.S….