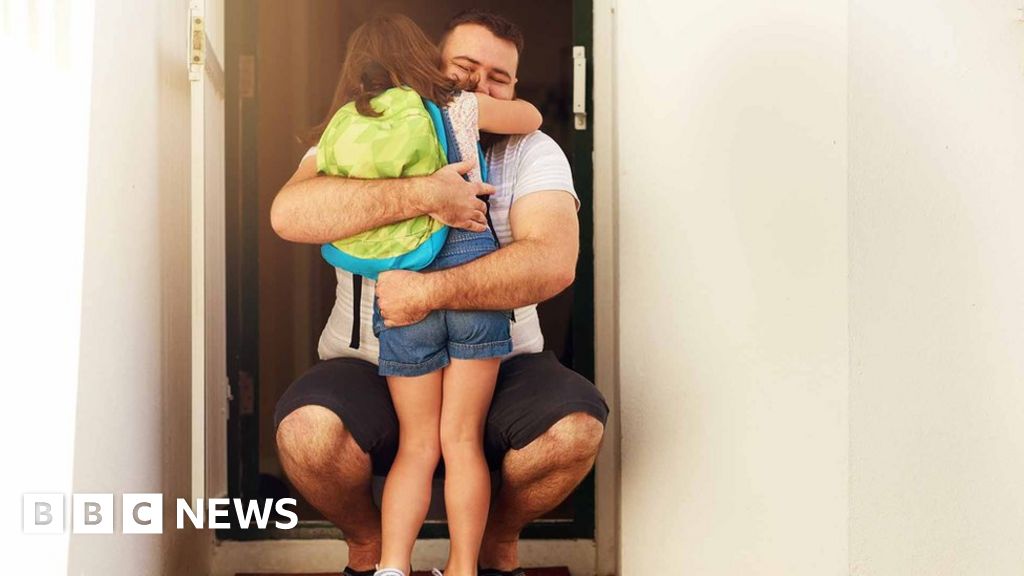 Children of parents who are separated are able to move between households during the coronavirus restrictions, minister Michael Gove has said.

Some parents were worried they would not be able to see their children if they do not live with them full-time.

He initially suggested children should not be travelling between different houses during the restrictions.

But he later back-tracked and apologised for being unclear, saying it “may be necessary” for some to move.

I wasn’t clear enough earlier, apologies. To confirm – while children should not normally be moving between households, we recognise that this may be necessary when children who are under 18 move between separated parents. This is permissible & has been made clear in the guidance