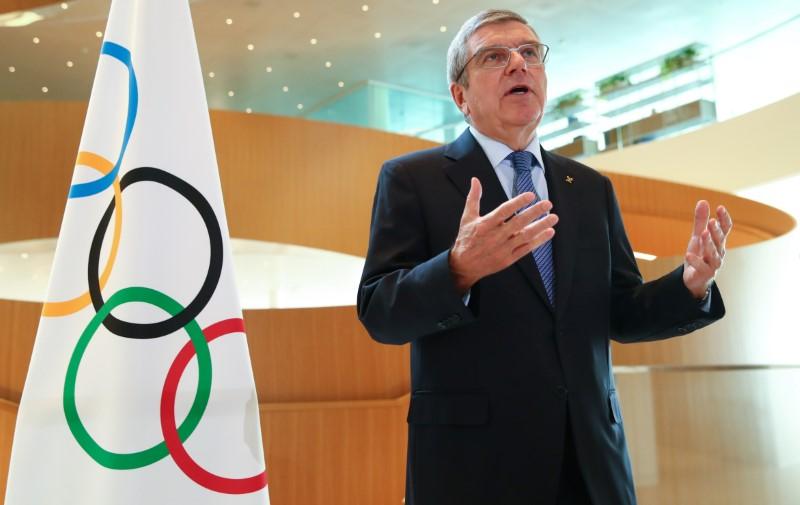 ATHENS (Reuters) – The head of the global Olympic movement said on Wednesday the rescheduled Tokyo Games faced “thousands” of logistical and financial problems but could go ahead before summer 2021.

Though most people have assumed the Games will be held around roughly the same July-August timetable as they were planned for this year, International Olympic Committee (IOC) President Thomas Bach said earlier dates in 2021 were possible.

“The agreement is that we want to organize these Games at the latest in the summer 2021,” he told a conference call.

“This is not restricted just to the summer months. All the options are on the table including the summer 2021.”

The IOC agreed with Japan on Tuesday to the first postponement in the Olympics’ 124-year history due to risks from the coronavirus impact.

It was the last major international sporting event of 2020 to be canceled, with many questioning why a seemingly inevitable decision took so long to make as the coronavirus…