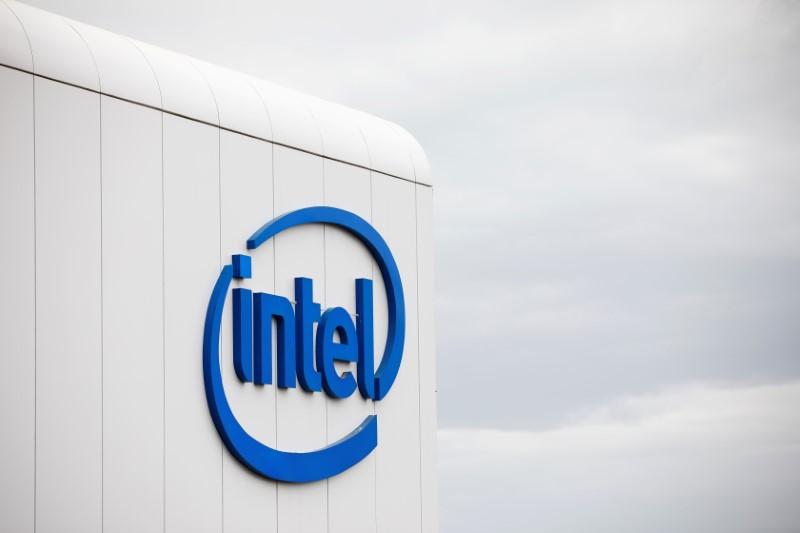 (Reuters) – A group representing major United States semiconductor companies on Wednesday said it was working with federal officials to make clear to state and local officials overseeing lockdowns that chip companies are essential businesses that should continue operations.

In a blog post, the Semiconductor Industry Association, which represents chipmakers with major U.S. factories such as Intel Corp and Micron Technology Inc, said it was working with the U.S. Department of Homeland Security to refine the guidance sent to state and local officials last week.

That guidance mentioned chipmakers as an essential business because of their role supporting information technology, which has become crucial as millions of Americans work from home. John Neuffer, the group’s president, said in a blog post that chips also play a…