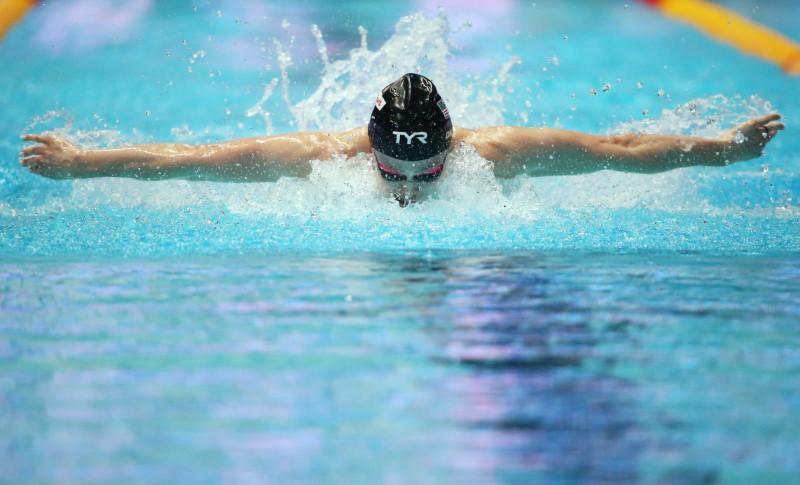 (Reuters) – The 2021 World Aquatics Championships that were due to be held in July-August 2021 in Fukuoka, Japan could be rescheduled after the Tokyo 2020 Olympics were postponed to 2021, swimming’s world governing body FINA said on Tuesday.

The Tokyo Olympics, originally scheduled for July 24-Aug. 9 this year, were postponed to 2021 earlier in the day, the first such delay in the Games’ 124-year modern history, due to the coronavirus pandemic.

The World Aquatics Championships are scheduled for July 16-Aug. 1 next year but FINA said they would reconsider the dates after the International Olympic Committee (IOC) and Tokyo 2020 organizers released a joint statement on postponing the Games.