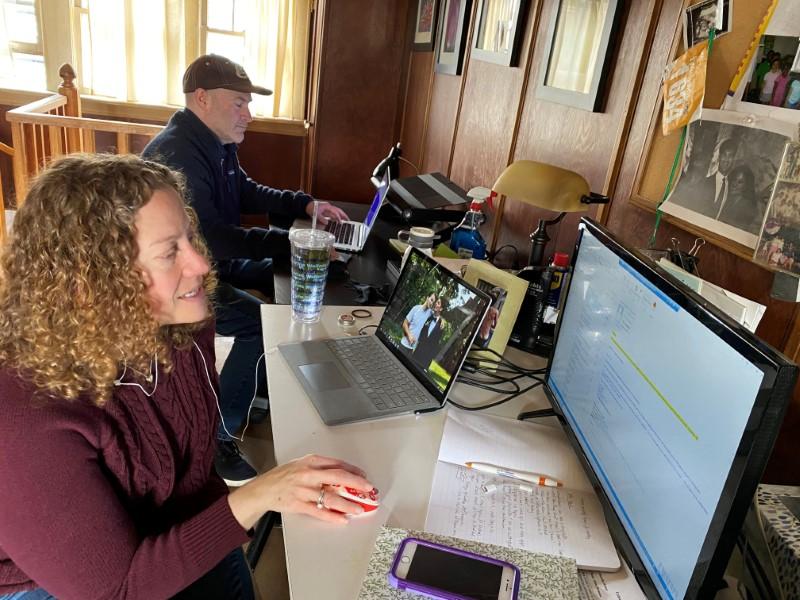 (Reuters) – Microsoft Corp’s (MSFT.O) Teams chat and conferencing app gained more than 12 million daily users in one week, a 37.5% jump as more people worked from home during the coronavirus outbreak, the company said on Thursday.

Teams had 44 million users as of March 18, Microsoft said, more than double the 20 million daily active users that the software maker reported in November. Teams users grew from 32 million to 44 million in the period between March 11 and March 18 alone, as many more U.S. companies asked employees to work from home, Microsoft said.

There were no comparable recent numbers for the major rival to Teams, collaboration app Slack Technologies Inc (WORK.N), which said in October that it had 12 million daily active users.

Slack did not update that figure during…