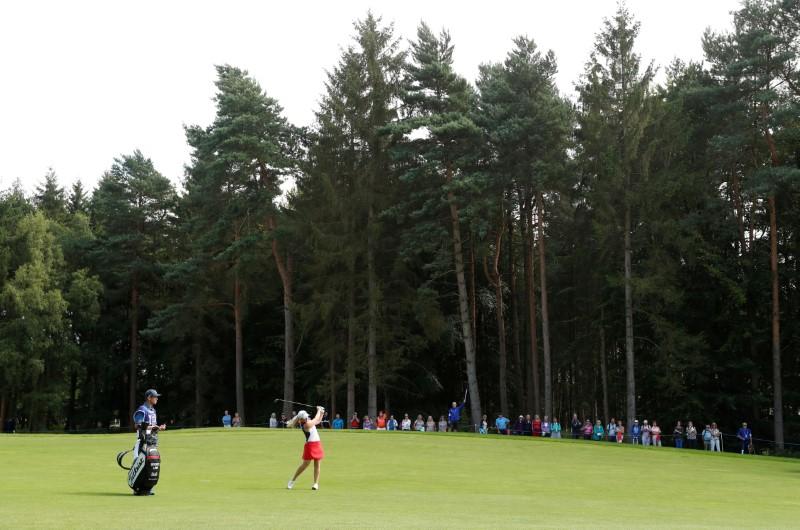 (Reuters) – Golf’s governing body the R&A said on Thursday that they are hoping The Open and the women’s British Open, to be held in July and August respectively, will go ahead as planned after the coronavirus outbreak brought world sport to a standstill.

The 149th Open Championship at Royal St George’s Golf Course is due to be played from July 16-19 while the women’s British Open at Royal Troon is scheduled for Aug. 20-23.

The year’s first two majors — the Masters (April 9-12) and the PGA Championship (May 14-17) — have already been postponed due to the outbreak along with several European Tour events.