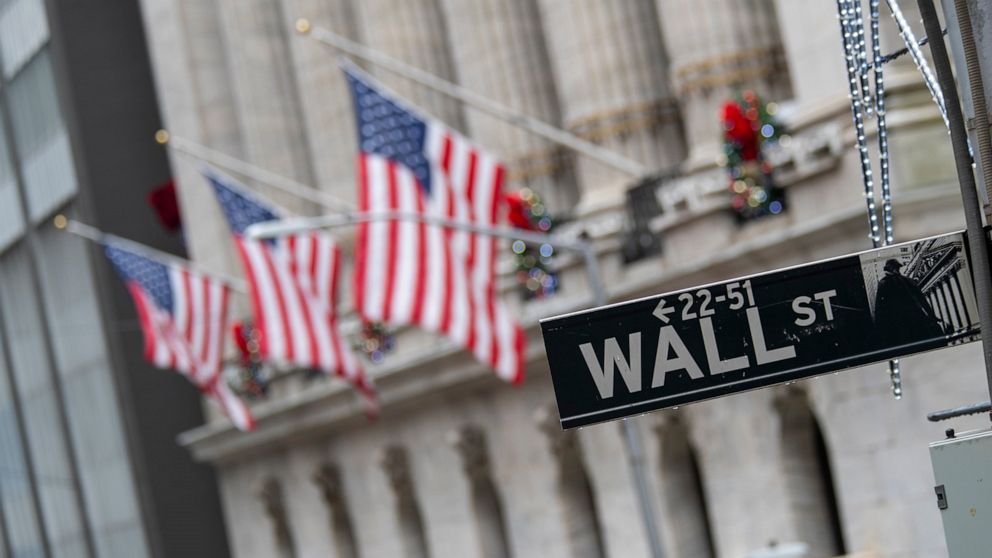 NEW YORK — Stocks fell sharply around the world Monday as the coronavirus forced huge swaths of the economy to the edge of a standstill, from parked airplanes to the nearly empty restaurant around the corner.

The Federal Reserve announced a new round of emergency actions late Sunday to prop up the economy and get financial markets running smoothly again, but the moves may have raised fears even further. Investors are also waiting for the White House and Congress to offer more aid to an economy that’s increasingly shutting down by the hour.

The selling began immediately on Wall Street, sharp enough to trigger a temporary trading halt for the third time in the last two weeks, and the S&P 500 was down 8% shortly after noon. Losses had been even sharper in Europe before paring, and indexes there were down more than 3%. Oil lost about 6% and has more than halved this year. The world’s brightest spot may have been Japan, where the central bank announced more stimulus for the…