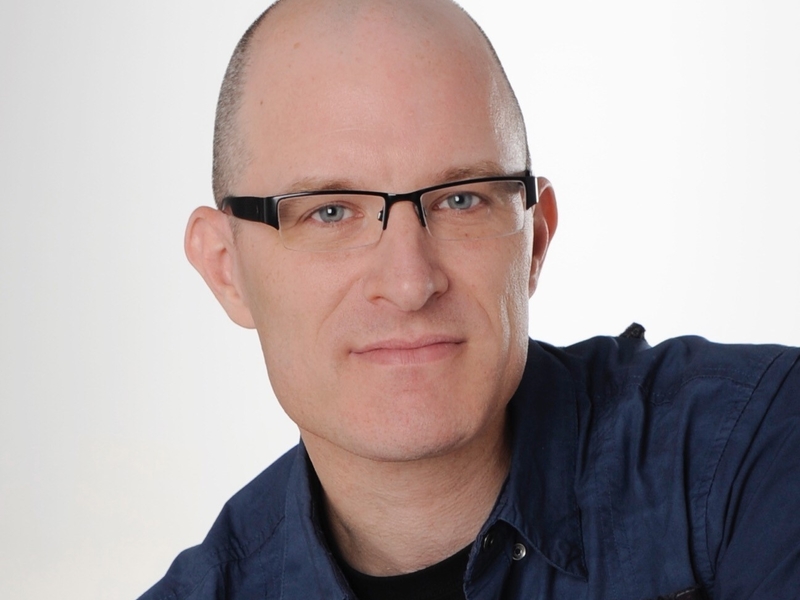 Brad Audet, the leader of the brand’s ad agency Garage Team Mazda, will temporarily head the marketing team while the company searches for a permanent replacement for the CMO position, Mazda said in an e-mailed statement.

“We truly appreciate Dino’s contribution to Mazda North American Operations and wish him well in his future endeavors,” Mazda said in the release. “During Dino’s tenure with MNAO, we saw consistent improvements in brand opinion following the successful launch of our Feel Alive campaign.”

Bernacchi, whose resignation is effective March 20, assumed the newly created role of CMO for Mazda’s U.S. operations in May 2017. He had worked as marketing director of Harley-Davidson Motor Co. immediately prior to joining Mazda North America.