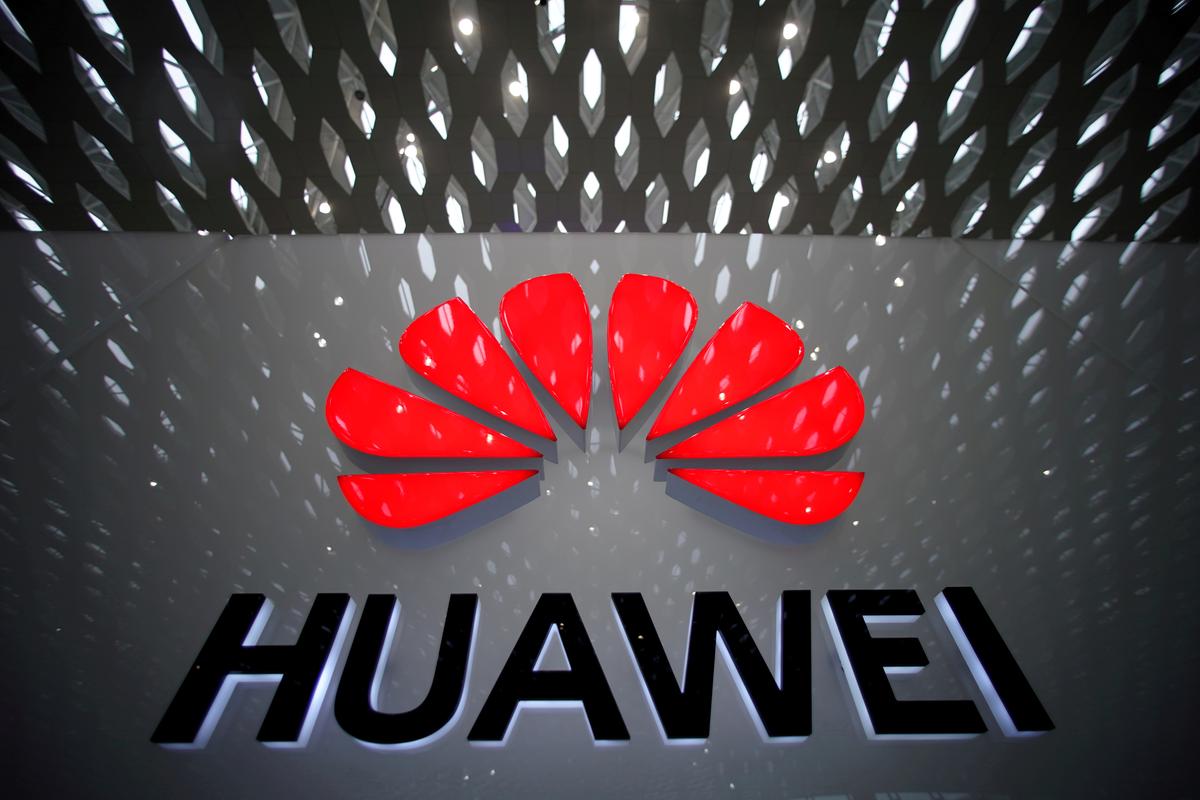 WASHINGTON (Reuters) – U.S. lawmakers plan to unveil a bill on Thursday that could be used to block Huawei Technologies Ltd from accessing U.S. banks for certain transactions, in a bid to thwart the Chinese telecoms giant amid frustration over the failure of prior sanctions to curb its business.

If the bill were passed and Huawei designated, the company would be shunned by U.S. banks in certain dealings with customers worldwide, since most dollar payments clear through U.S. financial institutions.