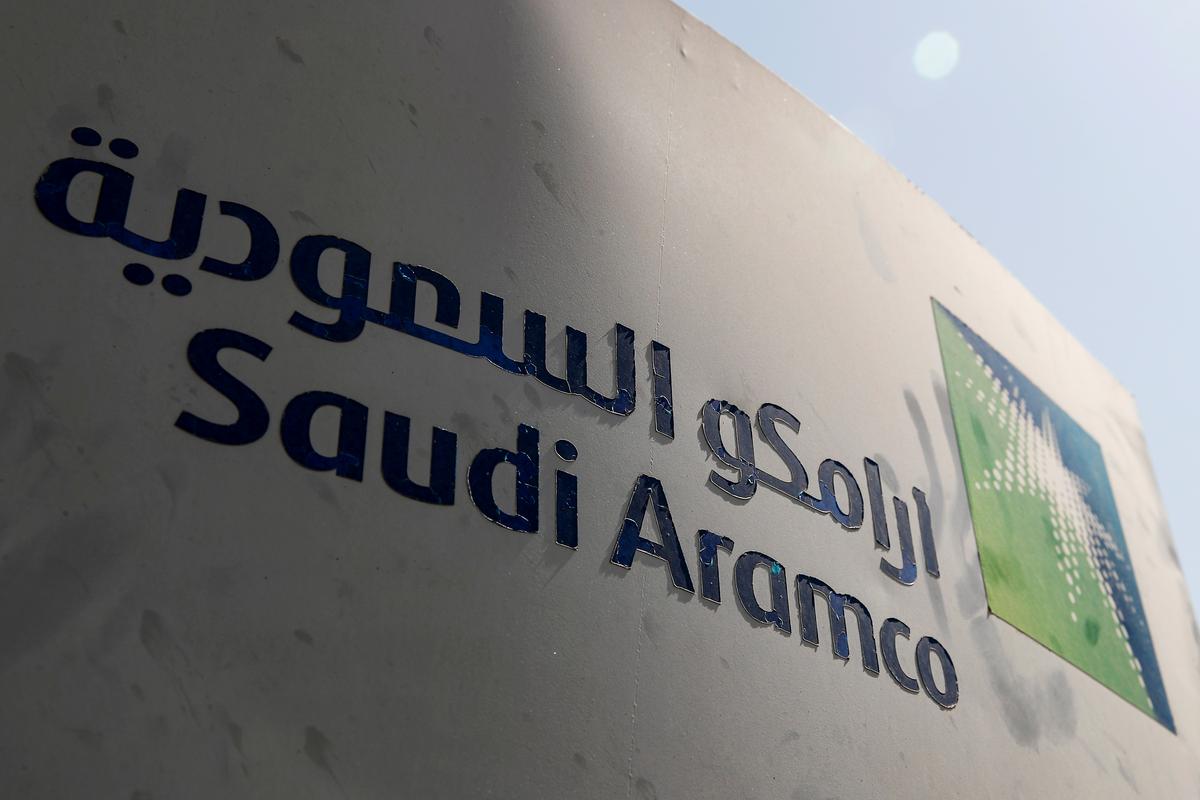 DUBAI (Reuters) – Saudi Aramco 2222.SE shares fell by as much as 10% on Monday, extending a dive below the initial public offering price, after Saudi Arabia cut its official selling prices for crude and global oil markets plunged in response to news of a big output increase.

Aramco fell below its IPO price on Sunday for the first time since trading began in December when the company’s listing was seen as a culmination of years of Crown Prince Mohammed bin Salman’s efforts to diversify the economy.

Since then sentiment towards oil and oil shares has been damaged by the impact of the coronavirus on demand and Russia’s refusal to support deeper output cuts, prompting the Organization of the Petroleum Exporting Countries to remove all limits on its own…