Parents of premature babies to get paid leave, chancellor to announce 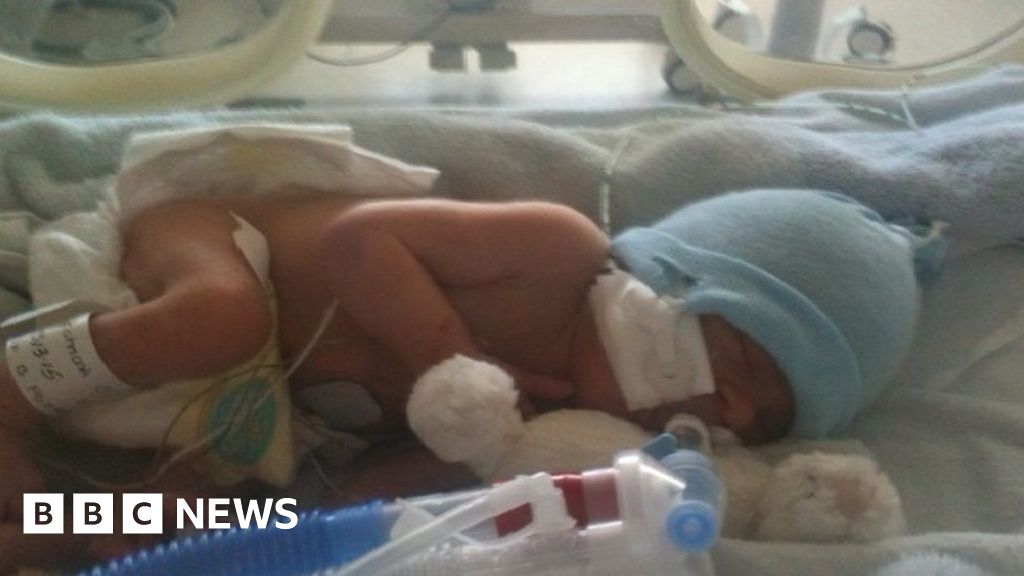 Parents of premature babies will be able to claim an extra £160 a week under measures set to be announced by the chancellor in next week’s Budget.

It follows a campaign by Croydon mum Catriona Ogilvy which has been backed by over 350,000 people.

Current law states maternity and paternity leave begins the day after birth even if a baby is born premature.

Treasury minister Kemi Badenoch said the government would pay the extra leave, rather than businesses.

Mrs Ogilvy – who spent time in a neonatal ward after her son, Samuel, was born 10 weeks early – has petitioned to extend parental leave following premature birth since 2015.

Her campaigning has seen the Mayor of London, Sony Music and a number of…