Italy locks down millions as its coronavirus deaths jump 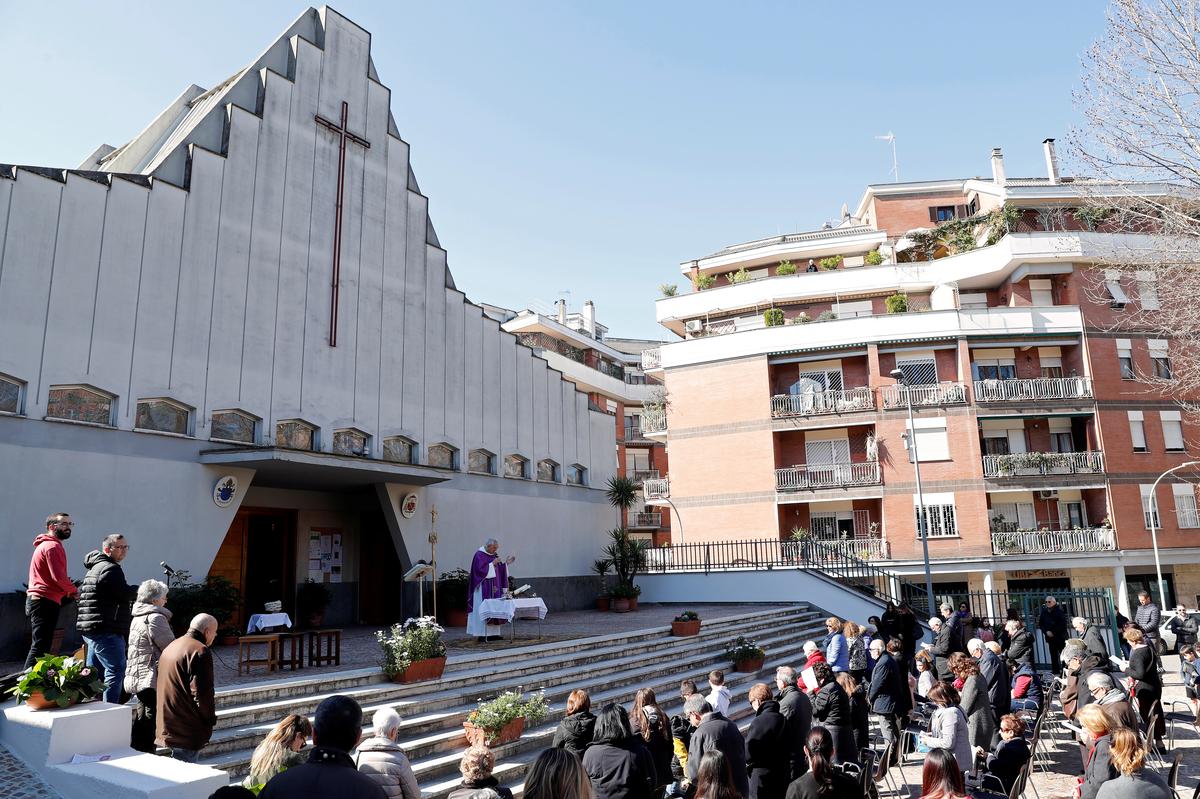 MILAN (Reuters) – Italy ordered a virtual lockdown across much of its wealthy north, including the financial capital Milan, in a drastic new attempt to try to contain a outbreak of coronavirus that saw the number of deaths leap again sharply on Sunday.

The unprecedented restrictions, which aim to limit gatherings and curb movement, will impact some 16 million people and stay in force until April 3. They were signed into law overnight by Prime Minister Giuseppe Conte.

The new measures say people should not enter or leave Lombardy, Italy’s richest region, as well as 14 provinces in four other regions, including the cities of Venice, Modena, Parma, Piacenza, Reggio Emilia and Rimini.

Only people with proven, work-related reasons, or health problems will be able to move in and out of the exclusion zones. Leave has been canceled for health workers.

“We are facing a national emergency. We chose from the beginning to take the line of truth and transparency and now we’re moving with…