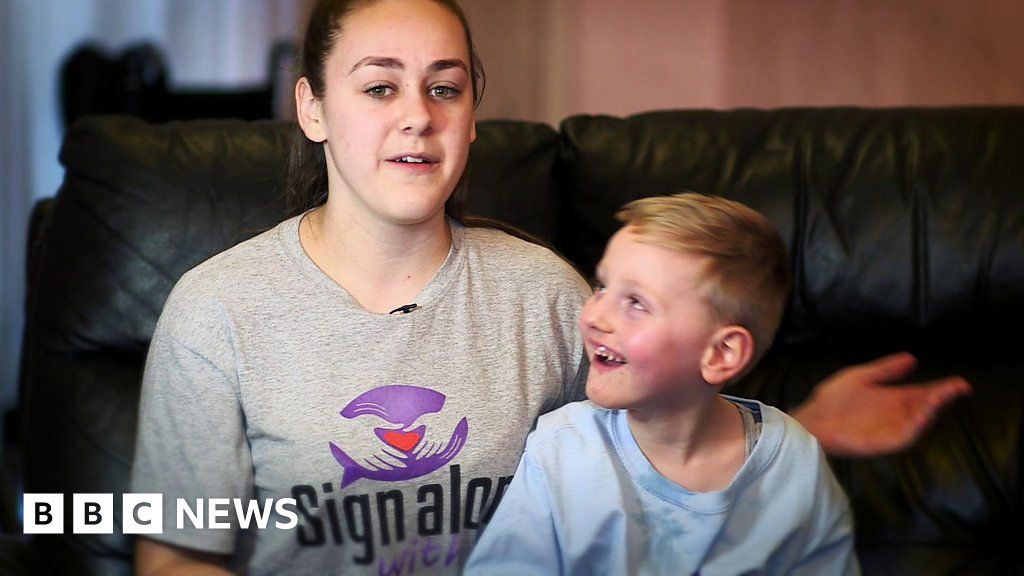 A teenager and her brother are leading a campaign to make sign language part of the school curriculum.

Doctors said Christian would never be able to communicate because of brain damage sustained at birth.

But his sister, Jade, learned sign language just so she could teach him. Now they have a large following on social media, where they sign along to popular songs to teach others.

Jade also started a petition to make sign language lessons a part of the primary school curriculum – she has had over 100,000 signatures.

Some schools, like the James Wolfe Schools in east London already teach sign language, but would it be possible to roll out on a nationwide scale?