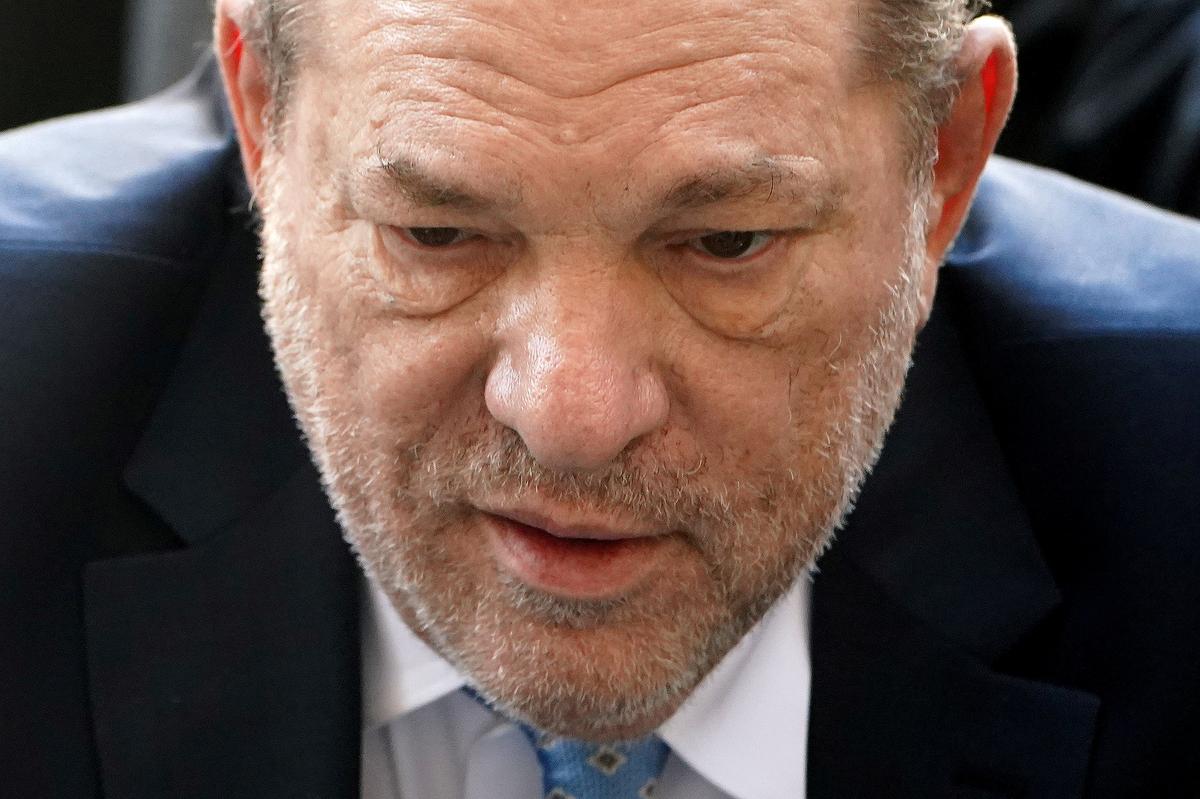 Weinstein arrived in Rikers’ North Infirmary Command section, which houses inmates requiring medical care, by midafternoon, according to jail records. The move came after Weinstein underwent the procedure on Wednesday, according to his spokesman, Juda Engelmayer.

The former producer had been taken to Bellevue following his conviction on Feb. 24, after his bail was revoked and he was taken into custody.

The Rikers Island jail complex, whose main building went up in 1932, has long been…