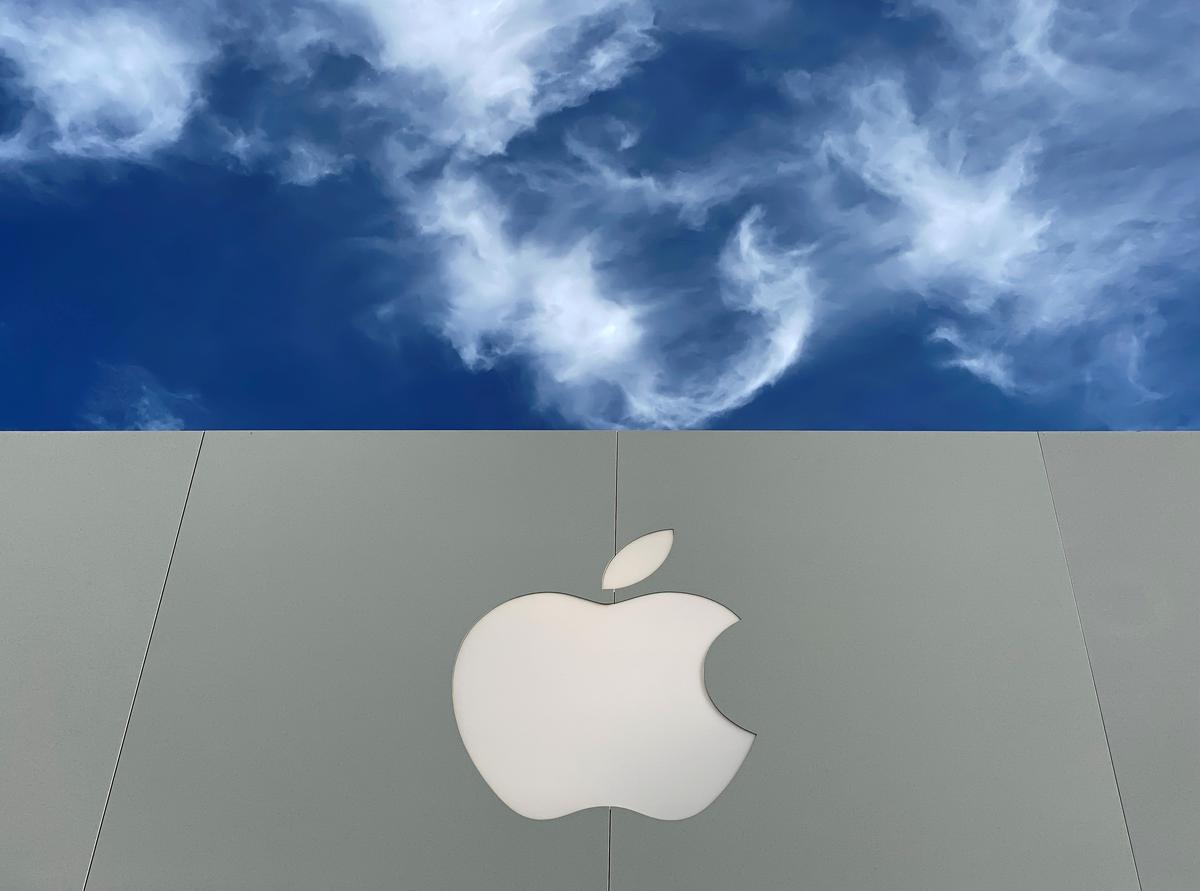 (Reuters) – Apple Inc on Friday asked employees at its Silicon Valley headquarters to work from home if possible as a “precaution,” a spokesman confirmed to Reuters.

Officials in Santa Clara County, where Apple’s 12,000-person Apple Park campus is located, had earlier asked large companies to consider asking employees to telecommute and find other ways of limiting close contact. There were 20 confirmed cases of the coronavirus in the county as of March 5, health officials said.

Apple is also asking employees in the Seattle area to work from home. In California, its Santa Clara County retail stores remain open, a spokesman said.

Apple last month said the spread of the virus in China would cause it to miss revenue targets for the quarter ending in March and cause iPhone shortages.

Reporting by Stephen Nellis in San…