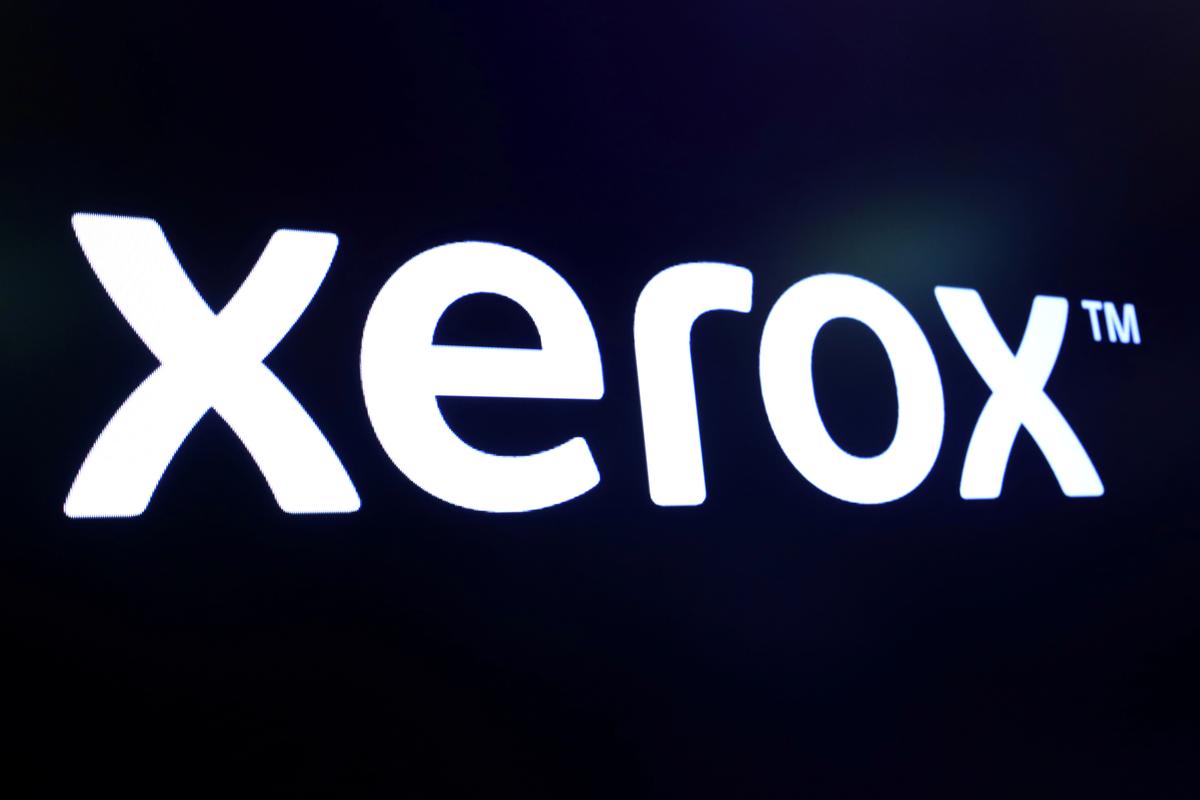 FILE PHOTO: The company logo for Xerox is displayed on a screen on the floor of the New York Stock Exchange (NYSE) in New York, U.S., March 11, 2019. REUTERS/Brendan McDermid – RC15DA6446E0/File Photo

The U.S. printer maker last month increased its offer by $2 to $24 per share, after its previous buyout offers were rejected by the PC maker for the same reason.

Chip Bergh, chair of HP’s board, said the offer would leave shareholders with an investment in a combined company that is burdened with an irresponsible level of debt.

“(It) would subsequently require unrealistic, unachievable synergies that would jeopardize the entire company,” Bergh said in a statement.