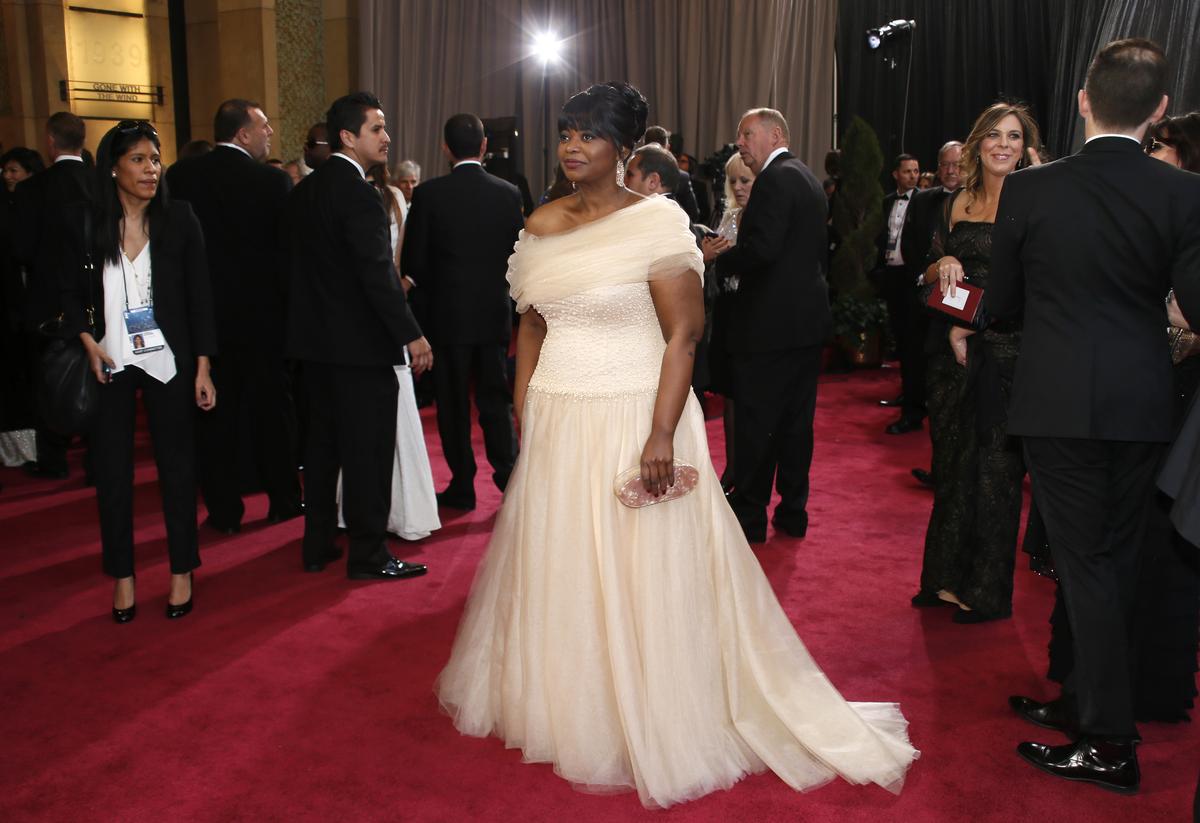 NEW YORK (Reuters) – For fashion designers having a major celebrity wear their clothing can immediately launch them into the limelight.

The big break for Badgley Mischka almost did not happen after the brand’s designers spent their savings on a peach lace gown that Winona Ryder wore to the Academy Awards in 1996.

“It was a white lace dress the night before the Oscars and she wanted it to be blush colored. So, James and I had to dip-dye it in the kitchen sink,” Mark Badgley said, recounting the drama with partner James Mischka.

The dress shrank six inches, forcing the designers to come up with a creative solution.

“We bought a first-class ticket to Los Angeles, first class for the gown, and we tied 22 Campbell’s soup cans around the hem. And by the time it got to L.A. that night it had stretched out and she wore it. It was beautiful on her,” Badgley said.